Comment: Offering a 32GB iPhone 6 as an entry-level iPhone seems a risky approach 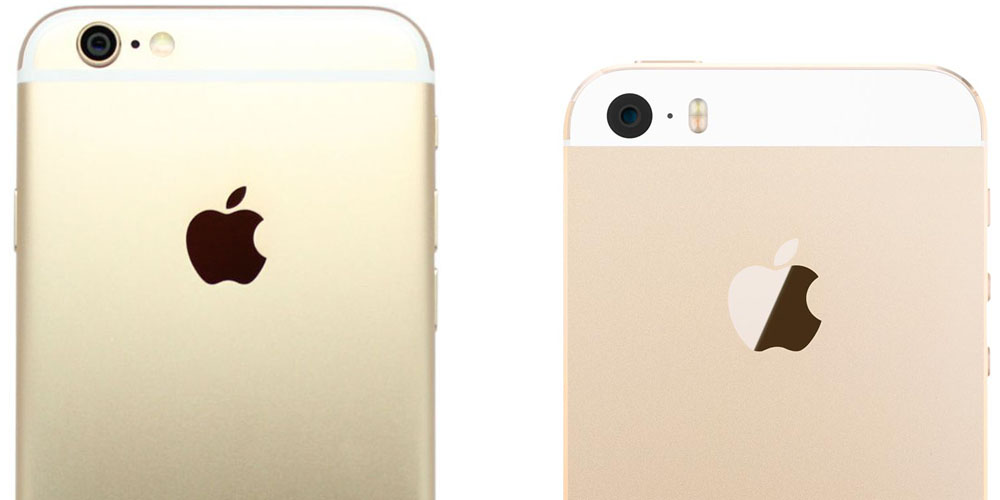 Apple has an interesting tightrope to walk when it comes to entry-level products. While you and I may choose Apple products because we like the UI, the ecosystem and the designs, a large chunk of the company’s customer base automatically buys Apple simply because it is seen as the most premium brand. They may not know the specific benefits of Apple products, but they are – to quote an old ad slogan for a lager – reassuringly expensive. If they cost more, they must be better.

Indeed, in many markets, being seen with an iPhone, iPad or Mac bestows social status for that very reason, making them aspirational products.

Apple cannot afford to dent that premium image by offering low-end products, but at the same time it needs to bring in new customers to maintain growth. So far, its approach to doing this has seemed to me to be smart. But offering a 32GB iPhone 6 as an entry level iPhone in 2017? That I’m not so sure about …

Apple’s approach to entry-level purchases has historically been twin-pronged. In Macs, it used to offer an 11-inch MacBook Air as a relatively affordable entry to the Mac world. The 11-inch Air is no more, but the 13-inch model at $999 still hits a price-point many will pay.

In iPhones and iPads, the company has traditionally kept an older model in the line-up as the base product. Given that Apple typically continues to offer support for the latest version of iOS for years after release, that’s been a reasonable approach – though older iPhones do sometimes struggle when running the latest updates, a point I’ll return to shortly.

That struck me as a much smarter bet than continuing to sell old models. For the first time, those on a more constrained budget could buy a brand new iPhone, with almost all the features of the flagship model. They wouldn’t need to compromise on performance or longevity. Plus people like me – who want the latest tech but prefer it in a more compact format – also got what we wanted. Sure, we lost 3D Touch and a barometer, but mostly it was a top-spec phone in more affordable and pocketable form.

By all accounts, the iPhone SE has been a huge success. Back in September, it was still the third-best-selling smartphone even in the USA. And if rumors of a 128GB model this year are true, it seems that Apple knows that the SE isn’t just being bought by those wanting a cheap iPhone.

Continuing to update the SE strikes me as the smart move here, allowing people to buy a brand-new, up-to-date iPhone at a lower price. Offering them instead a 2.5-year old model strikes me as less smart. Those phones are going to date faster, see performance degradation earlier, and in short deliver a less satisfactory user experience. And Apple is doing this at a time when Chinese brands are really getting their act together in the premium handset segment.

Perhaps Apple has no choice. Maybe in China or Taiwan, size trumps performance, and the company has to offer at least a 4.7-inch model to compete. But I think it’s a dangerous approach even then. Budget buyers tend to hang onto their phones for longer, so Apple needs to think about how the iPhone 6 will be performing three, four or even five years from now. If those buyers find that the answer is ‘not well,’ the chances of them buying an iPhone next time around – when they perhaps have more money to spend – seem slim.