Exclusive: Apple Pay to launch in Ireland tomorrow with support from at least two banks 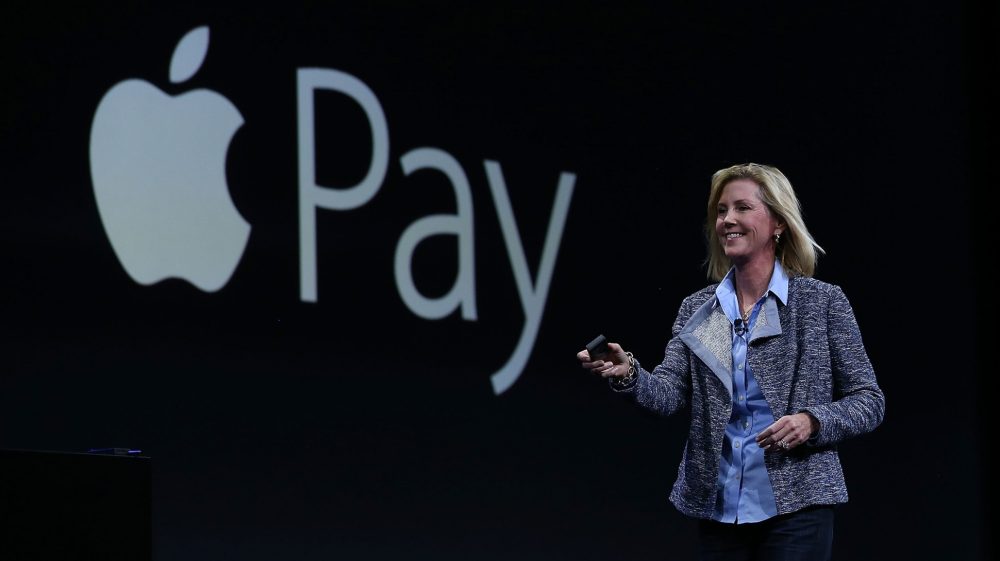 Apple will launch its mobile payment platform Apple Pay in Ireland tomorrow we have learned from two separate sources with knowledge of the matter. The move comes as we’re also expecting a launch sooner rather than later in Taiwan. Apple Pay allows users to complete transactions in-person, online, and in-app with their iPhone, iPad, Apple Watch, or Mac.

Cork, Ireland is Apple’s European Headquarters and the company is involved in significant tax disputes with Irish and EU tax rules at the center of the controversy.

Ireland is the latest country to gain support for Apple Pay. Most recently, the mobile payments platform has continued to expand in countries like the United States and Australia.

On the iPhone, just head to the Wallet app on iOS 9 or later and tap the plus (+) icon in the top right corner to begin, then follow the prompts. To add a debit card to the Apple Watch, go to the Apple Watch app on iPhone and look for the Wallet & Apple Pay section, then Add Credit or Debit Card section.

iPads with Touch ID can use Apple Pay in apps; go to Settings then Wallet & Apple Pay to add your card there.

You can view Apple’s full list of official partners here, while additional retailers also support Apple Pay. Though, at this point, there are still some notable holdouts that would rather launch their own separate mobile payment platforms.

If you’re in Ireland, let us know how your first experiences using Apple Pay go. We should expect the service to go live in Taiwan in the near future, while Apple is always working to bring the mobile payment platform to more countries around the world.

Seth Weintraub contributed to this report.