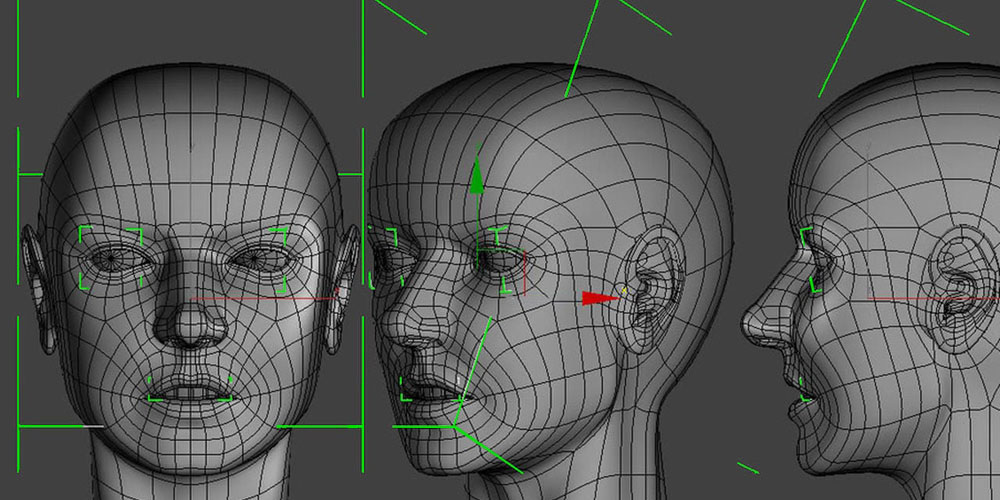 With growing speculation that a rumored 3D sensor on the iPhone 8 will be used for augmented reality applications, a Barclays research note has described the two different ways this could work. Based on supply-chain reports, Barclays believes Apple actually intends to use a combination of the two.

The simplest way to sense 3D space is to use what the note calls Time of Flight (ToF). An emitter transmits a signal (for example, in infrared) and times how long it takes to bounce off an object in front of the iPhone and return to a sensor. From a series of timed returns, the iPhone can build up a 3D image of what is in front of it.

The two different methods are illustrated below, from the research note seen by Business Insider.

The Fast Company report in which the 3D system was first reported suggested facial recognition as a possible application, perhaps supplementing fingerprints as an additional unlock method. Using facial recognition as a primary method and an embedded fingerprint reader as a fallback could work much the way the 2016 MacBook Pro can be automatically be unlocked with an Apple Watch, with a Touch ID sensor as backup.

A later KGI note speculated that it could be used to create game avatars based on 3D selfies.

Apple CEO Tim Cook has repeatedly expressed interest in augmented reality, one UBS report suggesting that Apple has 1,000 engineers working on it, and that the tech may debut in the iPhone 8. Morgan Stanley has also chipped in, though with a more skeptical slant.

Morgan Stanley questions the consumer appeal of AR and the viability of the requisite 3D camera technology, including whether most smartphones will have the necessary horsepower to do get the job done. Many people in the AR industry have told me that the power consumption and heat generated by processors are critical roadblocks. And it’s not a given that the initial games and other AR experiences will click with consumers. Pokemon Go, an early AR app that had huge engagement, saw a sharp drop in usage after the initial novelty wore off.

A previous Barclays note provided a second report of a red iPhone, perhaps as a late update to the iPhone 7. 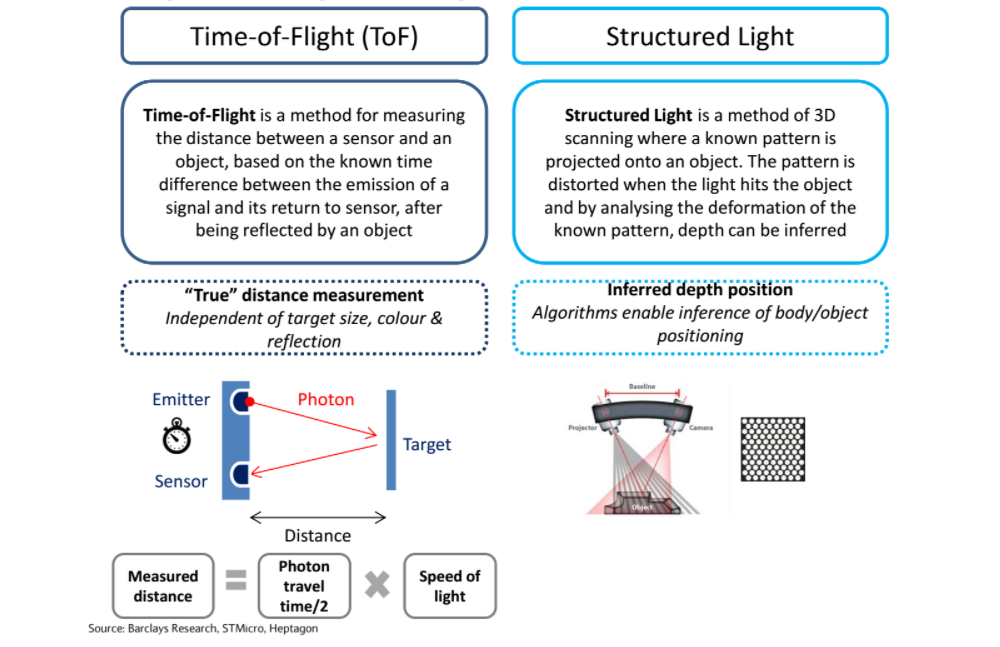