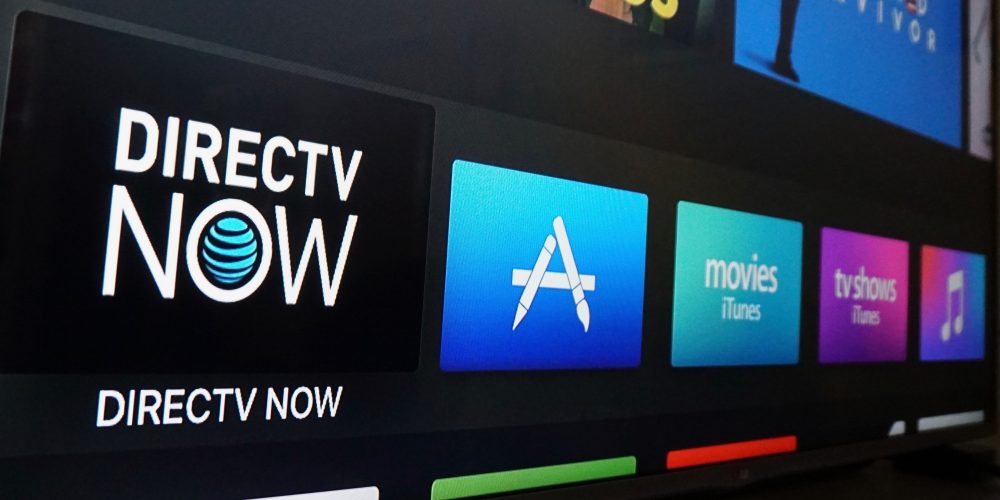 AT&T today announced a pair of new promotions for existing DirecTV Now subscribers. Starting this month, subscribers will receive either a $5 off credit for 6 months or free HBO for 12 months. The company made the announcement on its Community Forums website this afternoon.

Here’s it works: If you subscribe to DirecTV Now’s “Go Big” or “Gotta Have It” plans, you will receive free HBO for 12 months. If you already pay for HBO, however, the $5 per month charge will automatically be credited at the end of each payment period.

You’re getting HBO included with your existing service for one full year starting at the end of your prepayment period. You literally don’t need to do a single thing other than enjoy all of HBO with unlimited access to the most entertaining movies, addictive series, family favorites and more.

On the other hand, if you’re subscribed to DirecTV Now’s “Live a Little” or “Just Right” plans, you will start receiving a $5 credit applied to your account every month for the next 6 months. Essentially, you could think of this as free HBO for 6 months.

You will see your HBO subscription in your Payment History as a $0 charge (Go Big & Gotta Have It) and the $5 credit applied (Live a Little & Just Right).

AT&T says that all existing DirecTV Now customers qualify for the new promotions. Basically, if you’re account was active as of March 6th, you’re eligible, but if your account was in a pending cancellation status, you aren’t eligible.

The move on AT&T’s part comes as it faces increased competition from YouTube and its new YouTube TV service, which is expected launch soon. Additionally, DirecTV Now subscribers who signed up with the three-month promo when the service first launched back in November are just now being charged for the first time, so these new promotions are likely an effort by AT&T to entice subscribers to stay around for a little bit longer.

Last month, AT&T spoke on some of DirecTV Now’s early performance issues and explained that one of its biggest goals for 2017 is to improve performance. Are today’s new promotions and the promise of improved performance enough to keep you around? Let us know down in the comments.