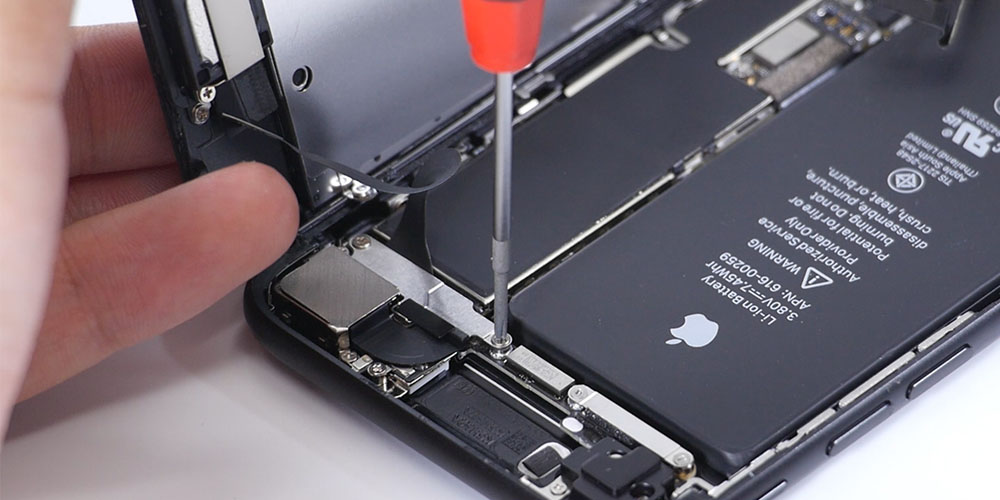 Digitimes cites Chinese publication Liberty Times in reporting that Apple manufacturing partners Foxconn and TSMC are planning to bid for shares of Toshiba’s flash storage business. The move could bolster Toshiba against Samsung which leads in the memory space.

Via the cooperation, the report claimed, TSMC will be able to challenge Korea-based Samsung Electronics’ leadership in the flash memory market, allowing the pure-play foundry house to achieve a new wave of growth. The two companies’ bidding team is currently in Japan aggressively preparing for document submission prior to the March 29 first-round bidding.

Foxconn company chairman Terry Guo points to the adoption of 8K resolution technology as reason for demand for more storage in the future.

Apple currently relies on flash storage from both Samsung and Toshiba for its various products. For example, iFixit teardowns of this year’s iPhone 7 Plus revealed Toshiba-supplied NAND flash while the new MacBook Pro with Touch Bar relies on Samsung-supplied flash storage.