Retrospect 14.0 backup software for Mac released with Backblaze B2 support 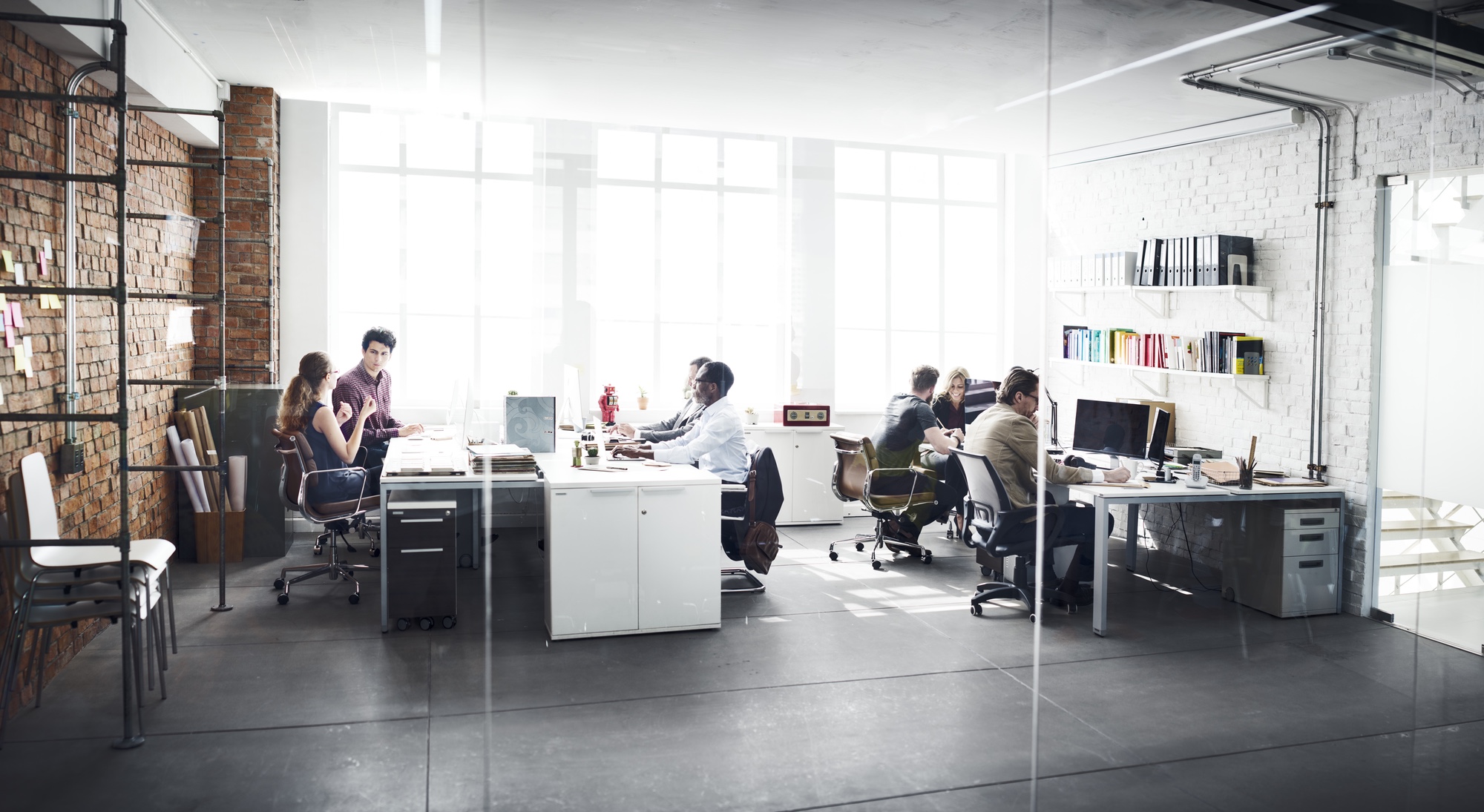 Retrospect, the long-running suite of backup software, was updated today to version 14.0 for Mac users. The update is headlined by the support of Backblaze’s B2 API, a low-cost cloud storage solution and alternative to Amazon S3 and others.

Retrospect offers what the company calls hybrid data protection aimed at small and medium businesses. The product offers cross platform protection for Mac, Windows and Linux clients, and can be used to back up desktops, laptops, and servers.

I took the Mac app’s beta version for a test spin in order to test out the Backblaze B2 integration, and it worked as expected. I was able to perform a selective backup of the files on my Desktop, and was able to see the resulting backup files after logging into my Backblaze account. 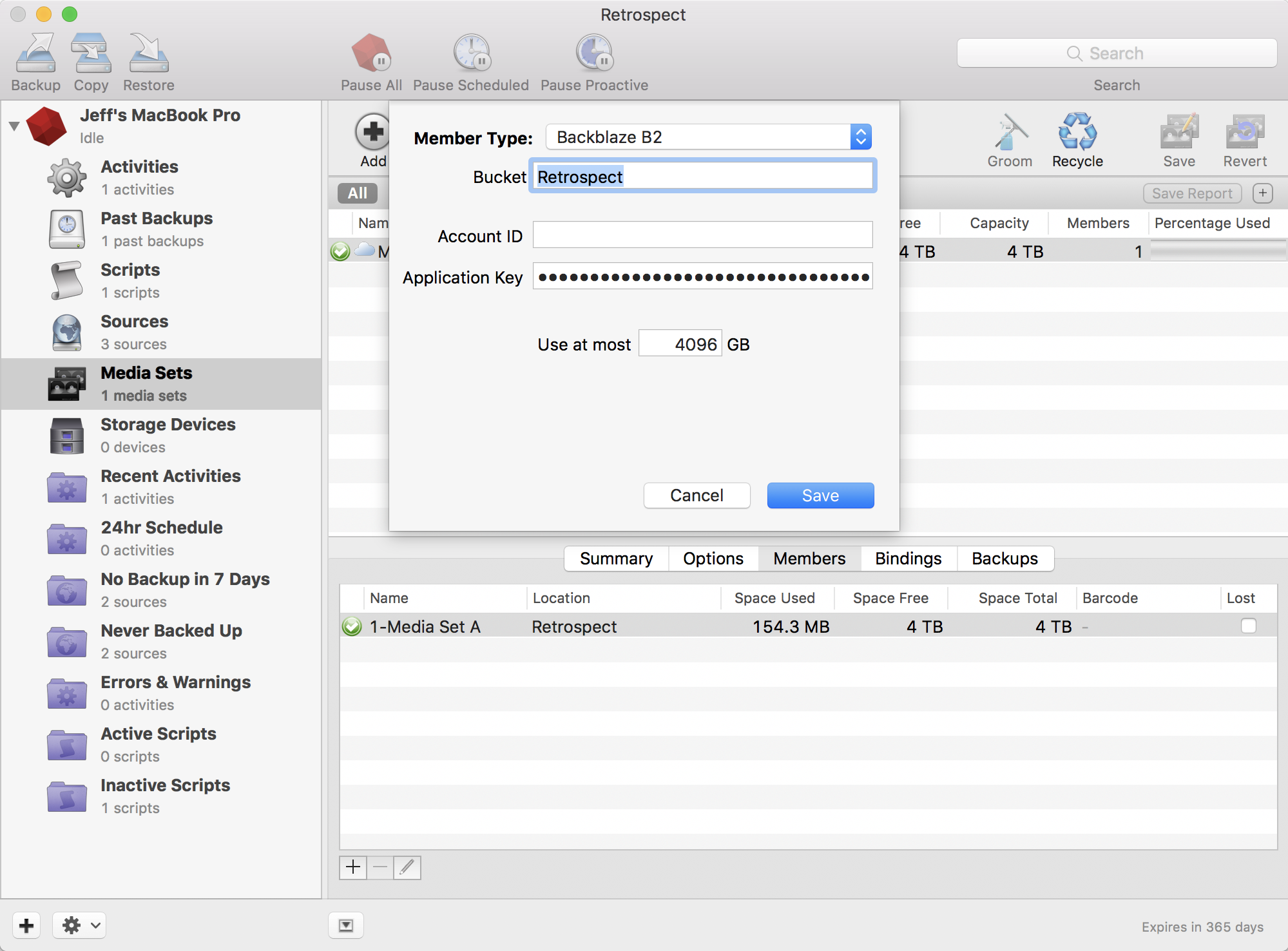 Configuring Retrospect 14.0 to use Backblaze B2

Along with the introduction of B2 Support, Retrospect now features integration with several monitoring services. The systems include Nagios, Slack, and IFTTT. It’s also bundled with Avid and LTFS Production Tool Support for production houses, and supports script hooks for deeper backup integration in complex ecosystems. The new software even allows IT managers to pause databases and other services, and relaunch those services after confirming that a backup is complete.

You can view the release notes and details on the major changes over at Retrospect’s website. The company also offers a free trial of its product, which allows users to take it for a 45-day test drive. Retrospect sells a desktop version of its software starting at $119, but also sells single server and multi server versions starting at $499.