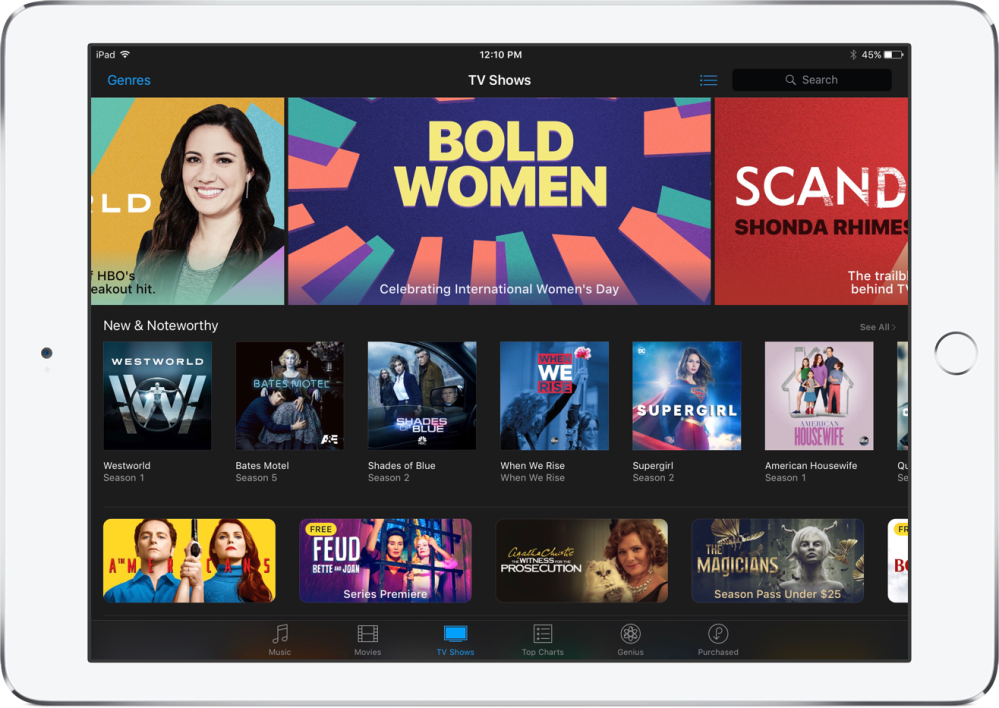 Apple’s most recent diversity report released last fall marked a milestone for the company as Apple announced it reached pay equity in the United States for men and women working in similar roles while global hiring for women increased year over year.