Report: Apple is the most popular company among U.S. smartphone subscribers 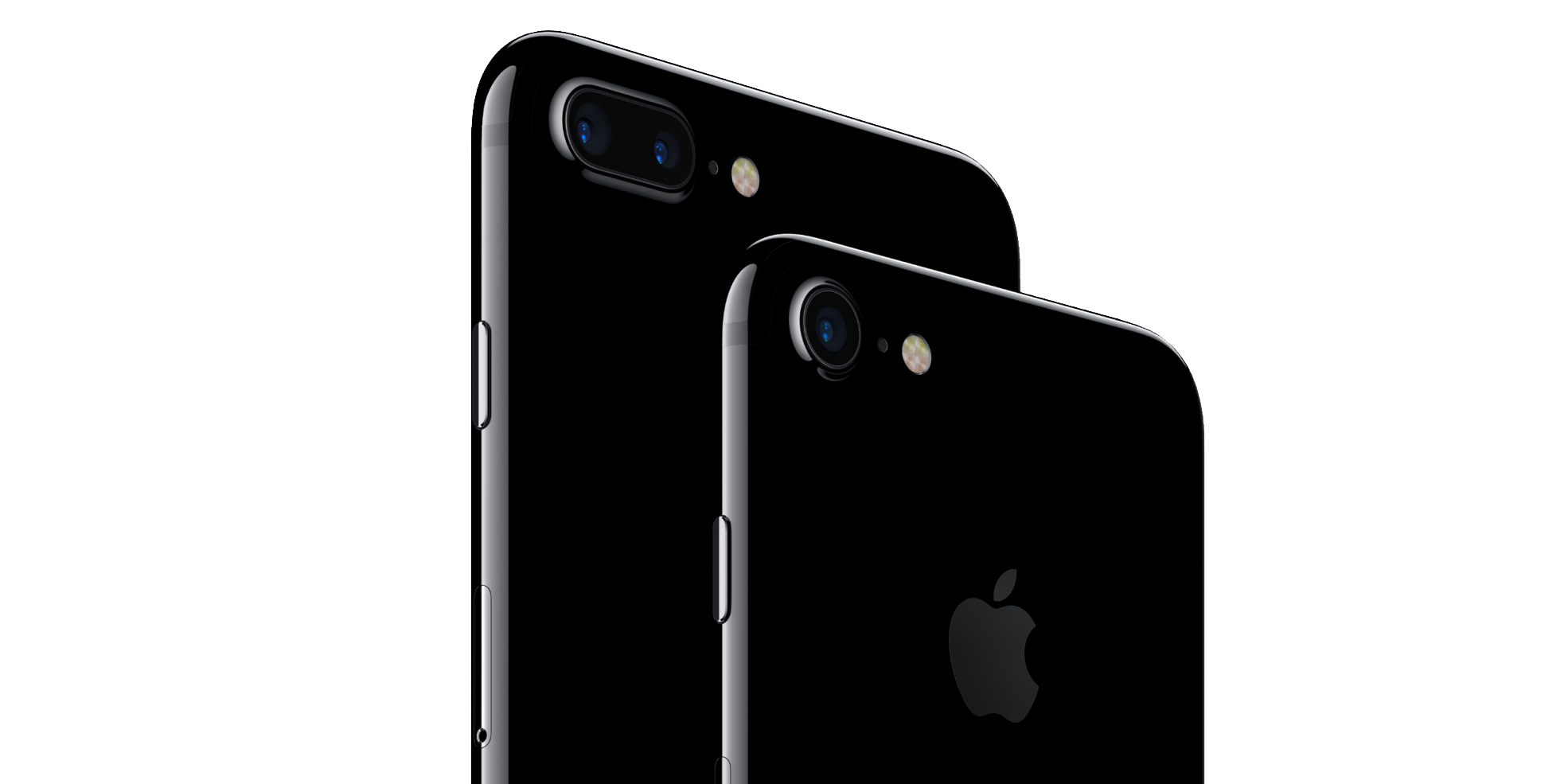 According to new data from comScore MobiLens, Apple has taken the top spot as the most popular OEM among U.S. smartphone subscribers. As for the top smartphone platform, Apple came in second behind Android, but not by much…

The data in this new report is a three-month average ending this past January and shows Apple at almost 45% U.S. market share, maintaining a substantial lead over Samsung in second place with 28%. Compared to the data ending in October 2016 Apple has grown its share 2%, while Samsung has declined 2.3%.

The other OEM’s in the top five include LG at 10.3%, Motorola at 4.3%, and HTC at 2.3% market share. The only other manufacturer to increase its share besides Apple is LG with just under 1% growth.

Apple is in prime position to gain more of the smartphone market share this year with its upcoming 10th anniversary iPhone launch paired with its main competitor Samsung facing issues with reputation, leadership, and a later release of its flagship phone than normal.

As for the most popular smartphone platform, Android took first place with 53.2% and Apple second with 44.6%. Microsoft and BlackBerry’s platforms took a sliver of the platform share with 1.6% and 0.6% respectively.

Not surprisingly, comparing this new data to the results from October 2016 shows Apple’s iOS with a 2.3% gain while Android took a 2% decline, following Samsung’s results. If Apple has the ‘super cycle’ that analysts are predicting with this year’s iPhone offerings, we could see iOS come closer to becoming the most popular platform in the U.S.