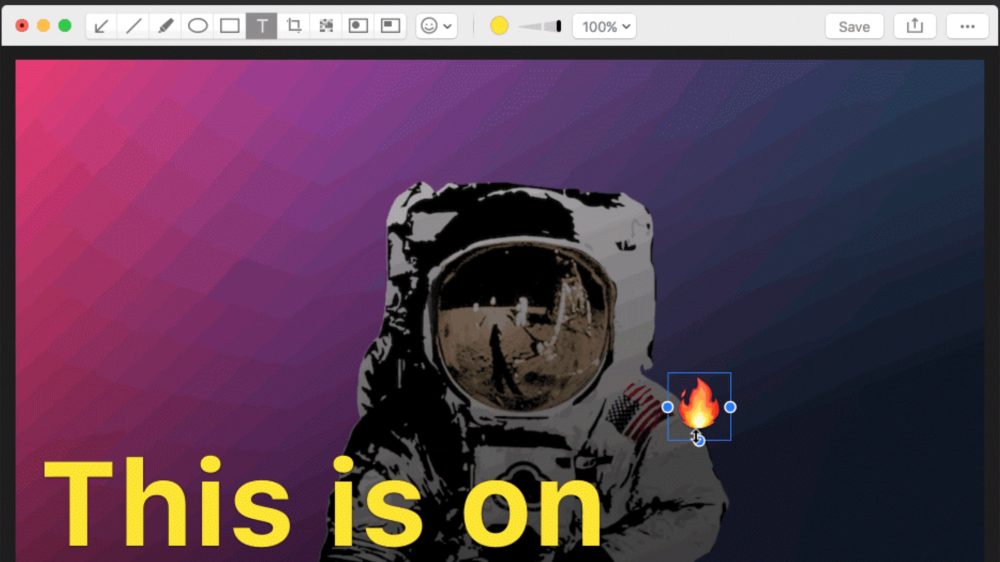 Annotate is a new visual tool from cloud-based sharing service CloudApp launching today for Mac. Annotate lets you quickly create GIFs and annotated images or capture HD video workflows in a modern native tool. Dropbox also has news for Mac users as the cloud service detailed a new auto-updater for the service coming soon to macOS.

CloudApp’s new Annotate feature is available for Mac users starting today and is included in the latest version of CloudApp for Mac. Here’s how CloudApp describes the new feature:

With CloudApp Annotate you can bring ideas to life faster and…

Say it with less words – Using arrows, shapes, and quick sketches instead of sentences.

Bring attention – Focusing on what’s important with annotations and markup.

Annotate is a product of $3 million in funding from Bloomberg Beta, Bloomberg’s independent venture capital firm, and joined CloudApp through a recent acquisition.

Also in the cloud space for Mac is Dropbox’s upcoming auto-update tool. Dropbox already handles auto-updates well on Windows thanks to Google’s Omaha project, but the Mac equivalent is outdated and not well supported.

Dropbox says its developed a new tool for automatically updating Dropbox for macOS and older OS X versions called DropboxMacUpdate. The new tool will be included in Dropbox 21 for Mac and improve the Dropbox update experience in several ways. Dropbox details the new updater here.