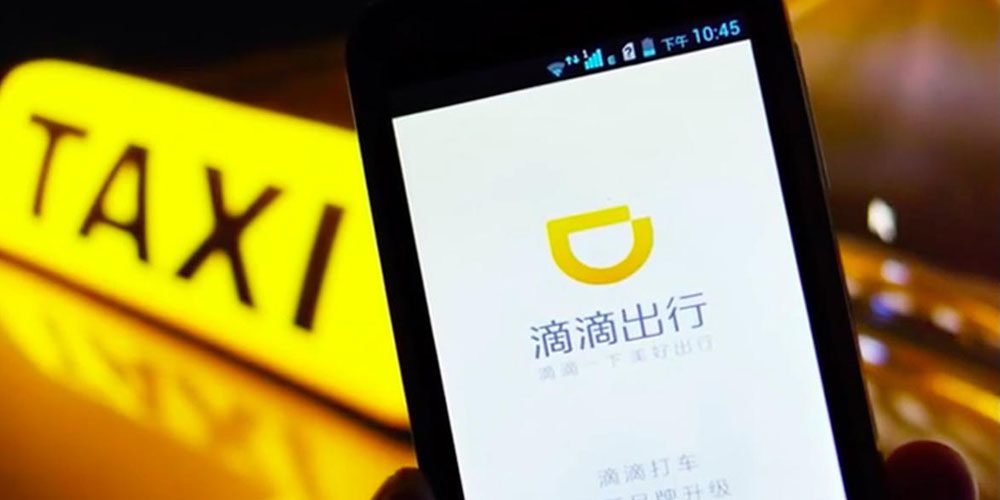 Last year, Apple invested $1 billion in the Chinese Uber competitor Didi Chuxing, receiving a seat on the company’s board as well. According to a report from Recode, Didi Chuxing is today opening a new artificial intelligence lab right in Apple’s backyard…

The report states that Didi is opening the new self-driving operation in Mountain View, California, putting it in the heart of the ever-growing self-driving industry. Within a small radius of Didi’s new lab, you have Apple, Google, and Tesla, all of which are believed to have a vested interest in self-driving technology.

The Chinese company’s new U.S. lab, which will focus on intelligent driving systems and AI-based security for transportation, also formalizes what many already knew: Didi is working on self-driving cars.

It’s a smart, almost necessary move for Didi to move its AI operations to what is quickly becoming the mecca of the self-driving industry, mostly because that’s where the talent is.

The expansion to Mountain View also marks the first time that Didi Chuxing has expanded its physical footprint outside of China. The company has, however, expanded into areas like Southeast Asia, India, and Brazil via investments in local ride-hail companies.

Additionally, Didi has also hired Charlie Miller to lead its security and safety development teams. Miller first made a name for himself when he hacked and remotely stopped a Jeep and has more recently been in charge of security at Uber’s self-driving department for the last year and a half.  Miller will report to Dr. Fengim Gong, the co-founder of Palo Alto Networks and Didi’s vice president of information security.

In addition to Miller, Didi has also poached from Google’s self-driving company, Waymo. Jia Zhaoyin, who was originally a senior software engineer at Waymo, is now a principal engineer at Didi.

At the time, Tim Cook explained that Apple’s investment in Didi was for a “number of strategic reasons, including a chance to learn more about certain segments of the China market.” Though, many have speculated that the investment is for various other reasons, such as Apple’s oft-rumored interest in the car industry.

“We are making the investment for a number of strategic reasons, including a chance to learn more about certain segments of the China market,” Cook said. “Of course, we believe it will deliver a strong return for our invested capital over time as well.”