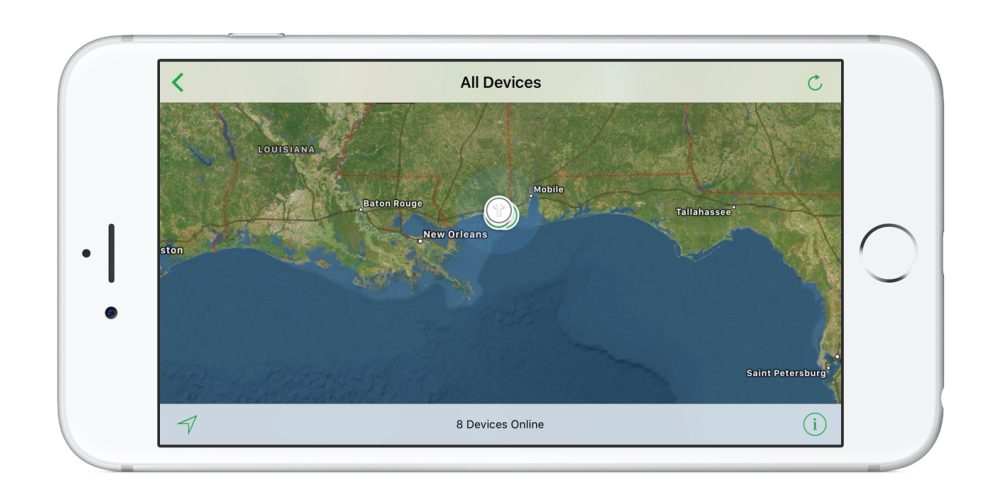 Apple will also introduce a way for developers to reply to app reviews with iOS 10.3, and a new system-wide app review request feature will be added. iOS 10.3 includes iCloud Analytics for the first time as well.

iOS 10.3 beta 4 included an restart message whenever a button is hit during the update installation process.