What do you think Apple should call this year’s flagship iPhone? [Poll] 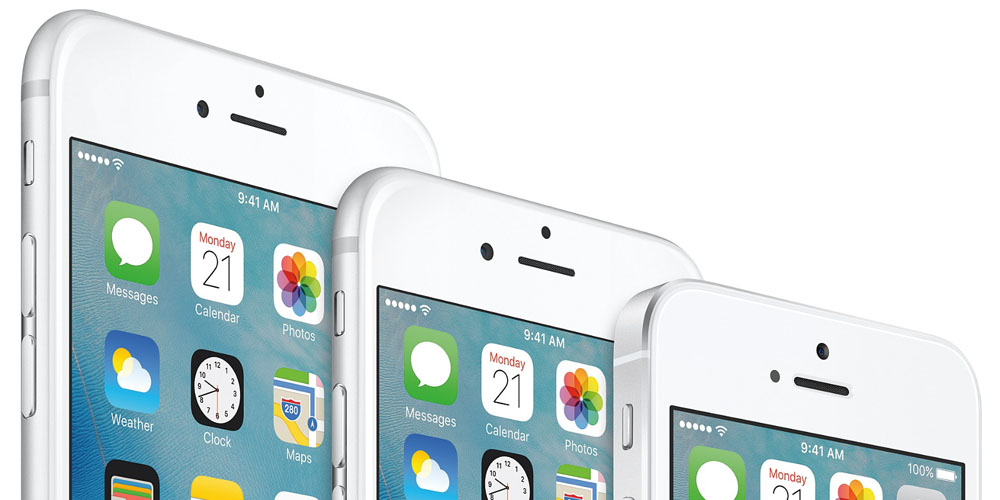 Late last night, a report emerged claiming that Apple is considering naming its flagship iPhone this year the “iPhone Edition.” This rumor, rather unsurprisingly, was met with a generally negative response from potential customers.

This makes us wonder, what do you think Apple should name its flagship iPhone this year?

Given that this year’s iPhone marks the 10th anniversary model, it’s expected to be one of the biggest updates the device has seen throughout its lifespan. It’s generally been assumed, however, that Apple will stick with the “iPhone 8” branding in the name of consistency. Some people, however, have speculated on other names.

One of the more common suggestions is “iPhone Pro.” This name makes some sense given that Apple is expected to introduce the iPhone 7s, iPhone 7s Plus, and a higher-end flagship model this year. Thus, in this scenario, the iPhone Pro would be seen as the most powerful option on the market like some of the “Pro” laptop lineup.

Another possibility is that Apple will ditch the number branding altogether and simply call it the “iPhone,” though this would cause some confusion with the company selling so many different models this day and age (that’s an entirely different issue).

The new flagship iPhone is expected to be announced later this year, but it may not be released right after its announcement as has generally been the case with past iPhone upgrades. The device is expected to feature an all-glass design and a larger 5.8-inch display, though the actual useable screen real-estate is expected to be around 5-inches or 5.1-inches.

What do you think Apple should call this year’s iPhone? Let us know in the poll above and support your decision down in the comments. If you have other name suggestions, share those in the comments as well.