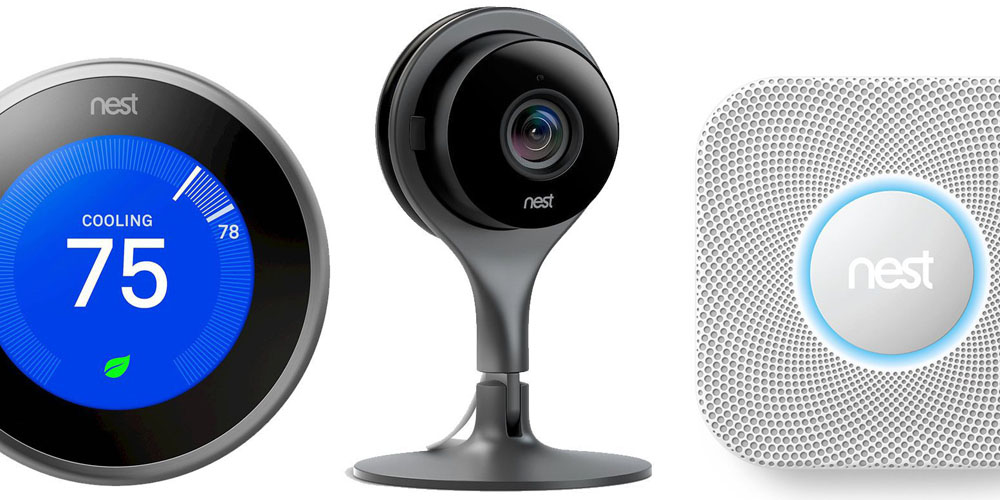 Alphabet’s Nest is developing remote sensors for its smart thermostat to allow temperature to be controlled on a room-by-room basis, reports Bloomberg. Competing smart thermostat products typically use units attached to radiators that detect the room temperature and adjust the flow to each room.

The company is also said to be working on a lower-cost version of the company’s smart thermostat, with a target price of under $200 against its current price of $249. That price reduction may, though, be reflected in the finish of the product, says the paper’s source.

The cheaper model would include less expensive components and at least one internal prototype lacks the flagship model’s metal edges, the person said.

Nest is also said to be planning an update to its indoor security camera as well as launching additional home security products.

A home-security alarm system, a digital doorbell and an updated indoor security camera are also in the works […] One of the prototype versions of the system includes a central hub with a keypad, a pack of alarm sensors to be placed on windows and doors, and a fob for key rings for arming and disarming the alarm system, the person said.

The alarm system would offer similar functionality to many smart locks, a smartphone app allowing the owner to permit entry to specific visitors, while the upgraded camera system is said to be capable of identifying specific people, presumably via face-recognition. It’s not known whether the new camera will cost more of less than the current Nest Cam’s $180.