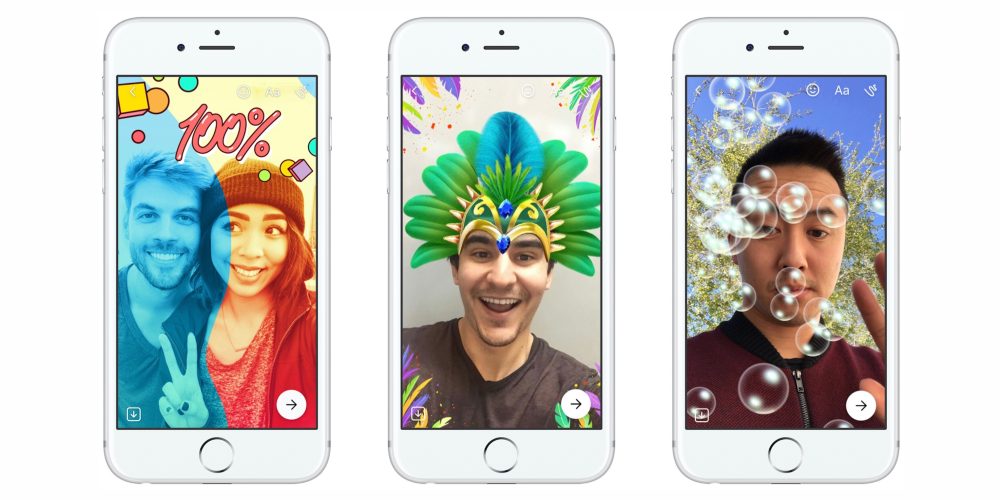 Facebook has officially announced its new Messenger Day feature for iOS and Android after previously testing the Snapchat Stories clone with a limited number of users. Messenger Day is rolling out globally to Facebook’s Messenger app beginning today.

Like Snapchat Stories and the many clones that have followed including Facebook-owned Instagram Stories, Messenger Day takes the format of sharing photos and videos with effects and annotations with friends for 24 hours.

Messenger Day integrates with the rest of the Messenger chat experience too. Facebook says you can easily add a photo or video to your Messenger Day when you send it to a friend or group of friends over Messenger.

Facebook details how the new Messenger Day feature works below:

Messenger Day is rolling out now through the latest version of Messenger for iOS.