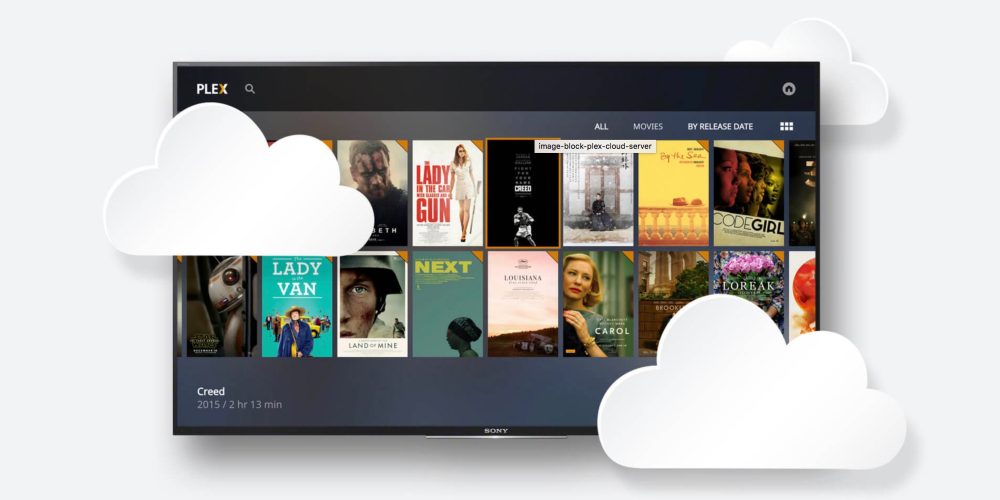 Last fall Plex introduced its new Plex Cloud feature as an invite-only beta for some users. After four months of development and testing, Plex shared today that it’s finally ready to officially launch Plex Cloud to the public.

It’s been an incredible ride these last few months, with the Cloud team working across four continents to get things finalized for our public launch. Plex Cloud is the easiest way to get started with your own Plex server in seconds, and given the response we’ve seen (and the massive pool of people requesting invites to our beta program), we’re thrilled to announce that all Plex Pass users can now take advantage of this amazing service.

This lets you enjoy the benefits of Plex’s services without having to rely on a dedicated desktop computer or network attached storage. Plex Cloud as a media server supports movies, TV shows, photos, and other media uploads for access anywhere.