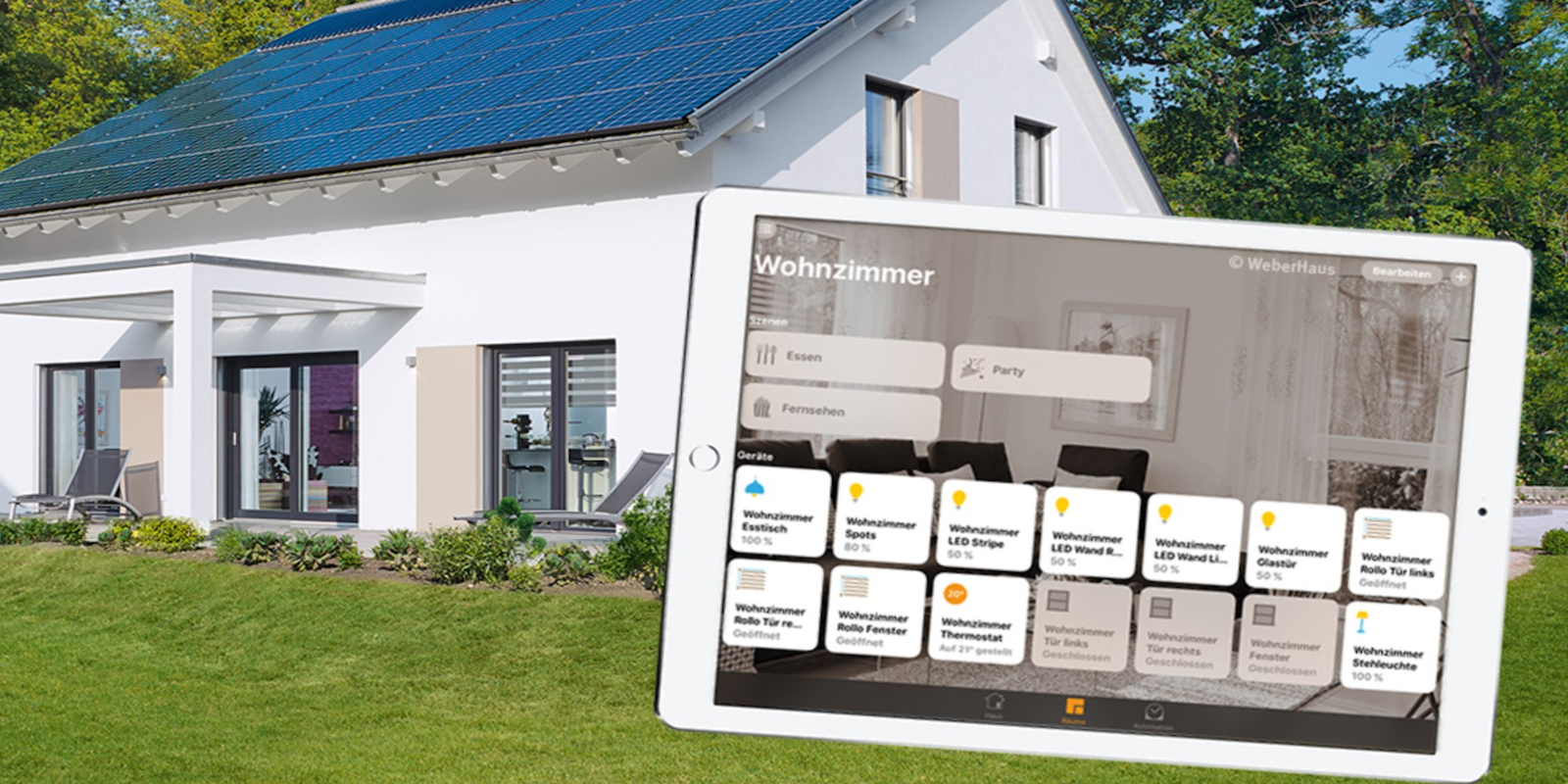 Germany-based homebuilder WeberHaus announced today that it will soon offer its pre-fabricated homes equipped with Apple’s HomeKit platform, a first for the European market. That means that new home buyers purchasing a house through the builder will be able to opt for a smart home package that consists of products like lighting, smart plugs and more, all controllable via iPhones, iPads and Siri.

The company says it’s been working with Apple to develop the HomeKit package for its customers:

“Apple HomeKit is the control solution of choice for home manufacturers around the world, delivering a simple and secure smart home solution for new home buyers,” says Klaus-Dieter Schwendemann, marketing manager at WeberHaus. “We are excited to work with Apple to bring these turnkey smart home packages to home buyers this year.”

As part of the WeberHouse HomeKit package, users will be able to control under-floor heating, blinds, and the lighting system that comes installed in the company’s new homes. There will also be options for other accessories, including light bulbs, smart plugs, radiator valves, sensors for measuring air quality and water leaks.

The company will become the first builder in the EU offering such packages after an announcement by California-based KB Home last year that it would offer similar HomeKit upgrades consisting of various lighting, door locks and security accessories bundled with an iPad and Apple TV. Its packages start at $4000.

WeberHaus will officially start offering its HomeKit packages later this year. No word yet on pricing or what specific accessories will be included.