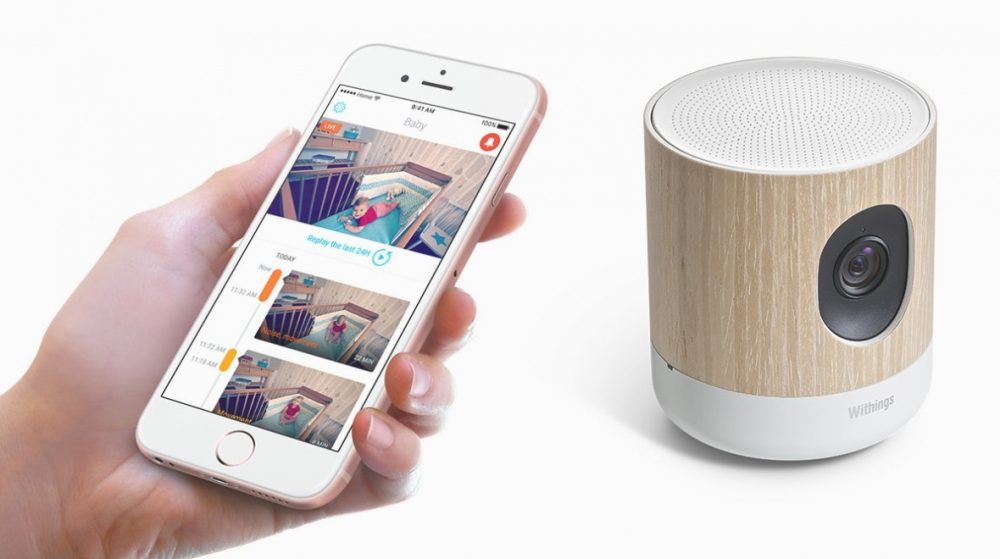 Earlier today, we told you about Apple’s all-new HomeKit accessories webpage where the company lists out a variety of products that are compatible with its HomeKit platform.

While over 100 products across 15 categories can be found on that webpage, one notable exclusion is the Withings Home Plus…

Withings, which is owned by Nokia, announced the Home Plus back at CES earlier this year. The company markets the accessory as a security camera and baby monitor with Apple’s HomeKit built in, meaning it can be controlled and monitored via the Home app on iOS. The Home Plus was announced as a successor to the Withings Home, though the only difference is the inclusion of HomeKit with the Plus model.

Under the “Cameras” section on Apple’s new webpage are two products: D-Link’s Omna 180 and the Kidde RemoteLync Camera.

The exclusion of the Withings Home Plus from Apple’s new HomeKit accessory list, first noted by AppleInsider, shouldn’t come as too big of a surprise, though. Back in December, Apple pulled all Withings products from its online store. The move came after Withings’ parent company, Nokia, sued Apple for patent infringement. Nokia’s lawsuit was reportedly in response to a lawsuit filed by Apple.

Nokia originally purchased Withings for around $192 million nearly a year ago. The company acquired the popular iOS accessory maker as a way to jump-start its new Digital Health efforts. Even though they aren’t sold or in any way sanctioned by Apple, Withings’ products are still widely available from other retailers. Nevertheless, being on Apple’s bad side likely hasn’t helped Withings or Nokia’s efforts to jump-start that Digital Health division.

You can see the full list of HomeKit accessories with Apple’s stamp of approval on its new website. Considering the relationship between Apple and Nokia hasn’t shown any signs of improvement, we wouldn’t expect Withings products to make a return to Apple’s online store anytime soon.