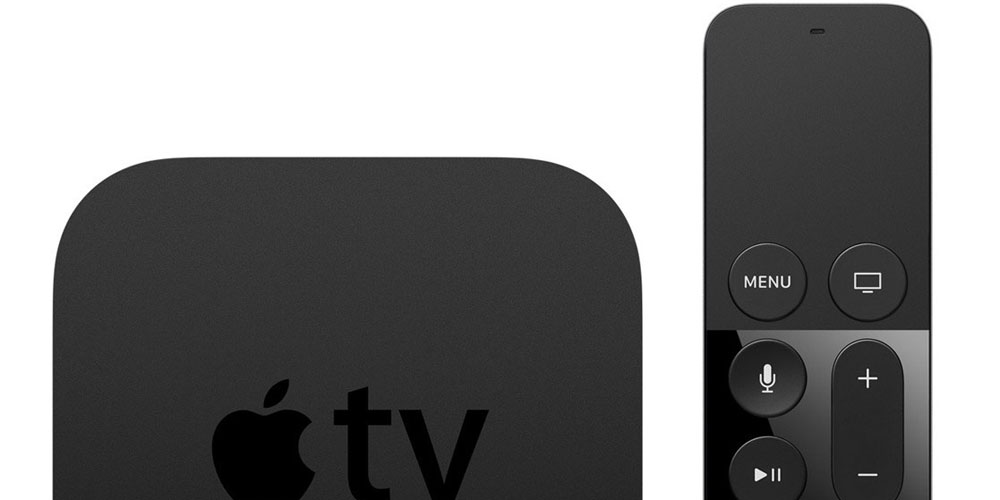 While Twitter has already placed a focus on live streaming with Periscope, it is apparently looking to do even more. According to a report from The Information, Twitter plans to expand its live video push by opening its live streaming API to additional partners…

The report explains that in opening its live streaming API, Twitter will allow media companies to tap directly into its software as opposed to going through Periscope. Twitter currently allows some companies to do this, but requires them to plan far in advance and arrange deals. Making the API open, however, will allow for media companies to go live on Twitter whenever they want to or need to, without having to arrange special conditions.

Twitter reportedly plans to introduce its new live streaming API to the media companies next week. It will also announce partnerships with firms that “provide back-end services for live video streaming.”

While it creates some confusion, it appears that these live streaming efforts will be in addition to Periscope. The live streaming API will be opened up only to media partners, or so it seems right now. This API will allow for news organizations like CNN, BuzzFeed, Fox, and others to go live on Twitter almost instantly. The API, as of yet, does not appear to be meant for the average user streaming from their smartphone. Those users are still directed towards Periscope.

In the past, Twitter has struck deals with select partners to stream live content. For instance, Twitter partnered with the NFL last year to stream select games live. Another thing worth noting here is that Twitter has an Apple TV app and thus we would assume that the live video would be accessible via that platform, as well as on iOS.