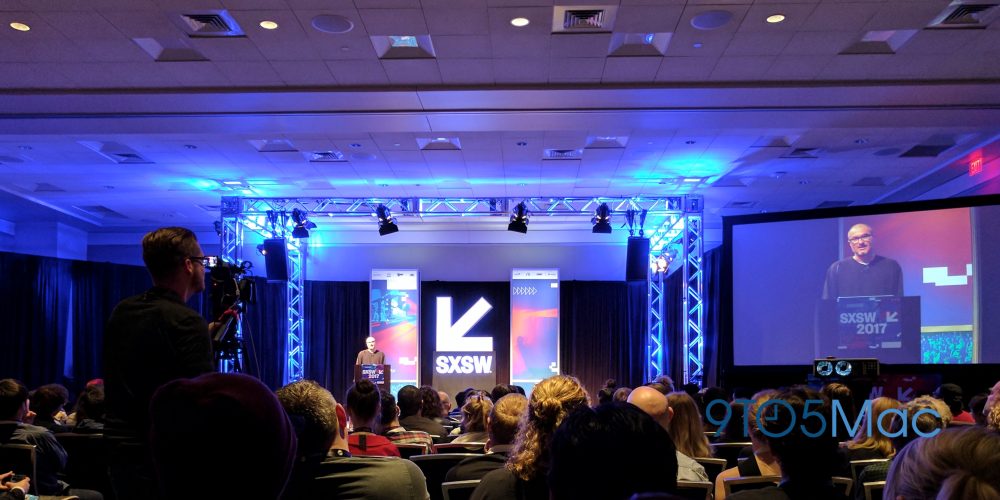 We’re here on the ground for SXSW, and as was announced last fall, Creative Director and LA Anchor for Beats 1, Zane Lowe, is giving the Music Keynote.

Lowe is a New Zealand native, Grammy-nominated radio DJ, live DJ, and producer. He was introduced at Apple’s 2015 WWDC keynote as being one of Beats 1’s DJs.

The event kicks off at 12 noon ET, so stay tuned below as we keep you updated on everything Zane has to say. And it’s over! Thanks for following alone with us! We’ll post the full livestream when it goes live on the SXSW website next week.