Comment: I’m wondering whether even Apple could pull off smart glasses we’d actually want to wear 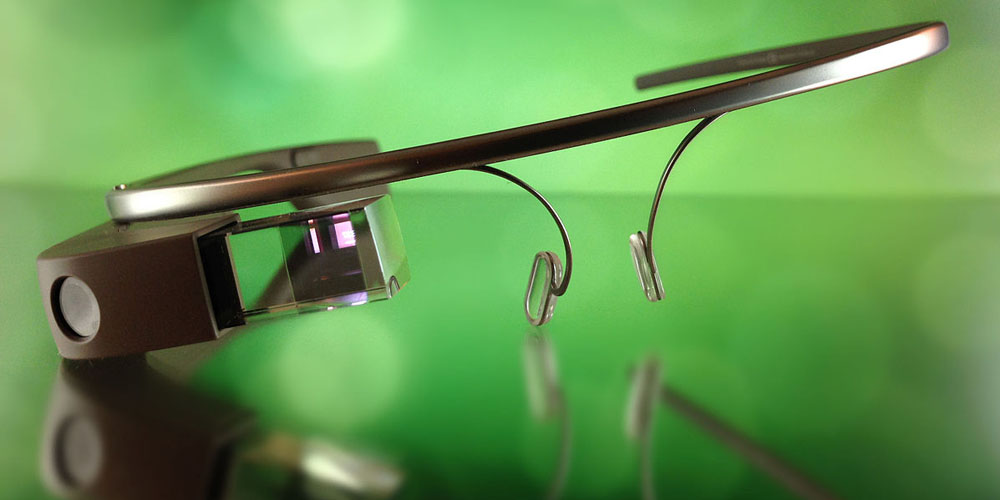 We’ve now heard more than one report that, while Apple has augmented reality plans for the iPhone, it is also planning to make some smart glasses further down the line. This is the product category made famous – or perhaps infamous – by Google Glass.

There are two undeniable facts about Google Glass. First, it’s cool technology. Second, it’s decidedly uncool to be seen wearing them. It was that latter fact that led to Google abandoning plans to pitch them as a consumer device and to target them instead at enterprise applications, like giving engineers hands-free access to manuals while repairing equipment.

Now, Apple is a master of taking once-geeky technology and making it cool. It did that with the iPod – turning a rather techy product category into the coolest product on the planet at the time – and of course with the iPhone. Previous smartphones were techy-looking things controlled by a keyboard and stylus, the iPhone was a friendly device that had mass-market appeal.

But could even Apple make smart glasses cool … ?

Let’s start by getting one possibility out of the way. Google sees a market for smart glasses in the enterprise area, and I think it’s absolutely right. I can see a ton of applications in situations where getting the job done efficiently is more important than how you look while doing it.

But Apple is a consumer company. It’s exceedingly unlikely it plans to make anything specifically for the enterprise sector. The closest it gets to that is the Mac Pro, and that isn’t really an enterprise product – it’s one made for the creative sector, which primarily comprises small businesses. And even there, Apple’s commitment to the product is distinctly underwhelming.

So if Apple really does plan to make smart glasses, it will be doing so as a mass-market consumer product.

Google tried to persuade us via marketing images that Glass was cool.

Nobody fell for it. Real-life people wearing Glass looked like they belonged in a lab.

But Apple could do better, right? It could take a clunky design and make it sleek and desirable, surely? Well, maybe, but I see two obstacles.

First, when you actually look at Google Glass, it’s not that clunky a design.

I mean, sure, that black plastic would look better clad in anodised aluminum, and it’s visually disturbing that the curve of the plastic doesn’t match the curve of the headband. It definitely needs some work.

But even with Jony Ive’s touch, the basic form factor needs to be roughly the same. You need enough battery in there to power the display for a decent length of time, so you’re not going to lose much bulk. The display itself has to be mounted in roughly that position, so you’re not going to lose the cyborg look. You need the headband or some similar device to hold it in position. And so on. In short, it’s hard to see how any smart glasses could look massively different in appearance from this.

Unless you disguise them as real glasses, but the massive variation in designs there shows the magnitude of the task of trying to make a handful of models that look good on anyone.

Second, what job are smart glasses intended to do for consumers? It’s not going to be virtual reality – Tim Cook has already made that abundantly clear – so it’s not going to deliver an immersive gaming experience. The type of applications we’ve heard so far are all things that can be done perfectly well by a smartphone, holding it up in front of us for the short time needed to perform the specific task we need. So what is the application that justifies wearing something like this all day?

But I do have one piece of counter-evidence to my thesis: AirPods.

And yet AirPods have apparently been a massive commercial success. Supply is only now starting to catch up with demand. Which, in my view, can only be explained in one of three ways:

Perhaps that third possibility is the answer here. If any other company had launched AirPods, everyone would be commenting on the weird design. But because it’s Apple, the brand lends a coolness to the product that the design really doesn’t deserve. Maybe Apple can pull off the same trick with smart glasses.

What do you guys think? Will smart glasses always make you look like a cyborg no matter how slick the design? Can Apple actually make them look cool? Or is the Apple branding enough to turn an uncool look into a desirable one?

As ever, please take our poll and share your thoughts in the comments.