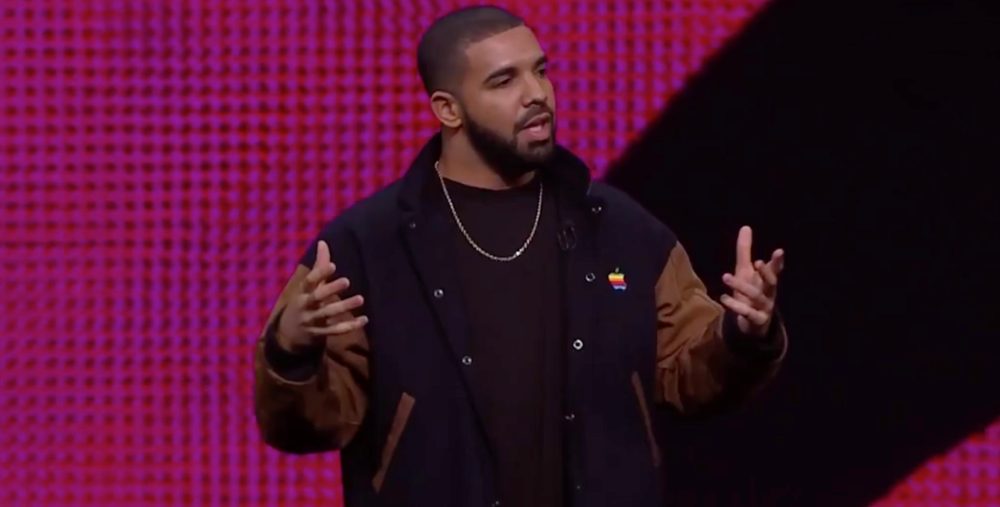 According to The Verge, “More Life” was streamed 89.9 million times on Apple Music during the first 24 hours of availability. This number “shatters” the previous record for streams in 24 hours on Apple Music, which is believed to be held by Drake’s last album, “Views.”

The Verge also notes that Drake’s “More Life” set records on Beats 1, as well. This weekend’s episode of “OVO Sound Radio,” where Drake premiered “More Life,” was the biggest Beats 1 show to date. It’s unclear how many listeners tuned in, however.

The fact that streams for “More Life” on Apple Music bested streams on Spotify is notable considering the difference in subscribers between the two platforms. Apple Music, according to the latest statistics made available by Apple, has “well past” 20 million subscribers. Spotify, on the other hand, was recently revealed to have 50 million paying subscribers.

The most interesting part of this to me, however, is the Beats 1 tidbit. I’d be really interested in hearing more about how many listeners tuned in to “OVO Sound Radio” this weekend. Apple has been relatively quiet regarding Beats 1 listener numbers, leading some to question the success of the always-on platform.

Drake has been a big part of Apple Music since the service’s unveil. Recently, Drake and Apple partnered for the the use of his and Future’s song “Jumpman” in an Apple Music ad starring Taylor Swift. The ad reportedly drove sales of Drake’s music up over 400 percent in iTunes.

Despite Apple not gaining exclusivity to “More Life,” this is good news for the company. Apple will likely use these statistics as a measure of comparing its reach to the reach of Spotify, despite the 30 million + difference paying subscribers.