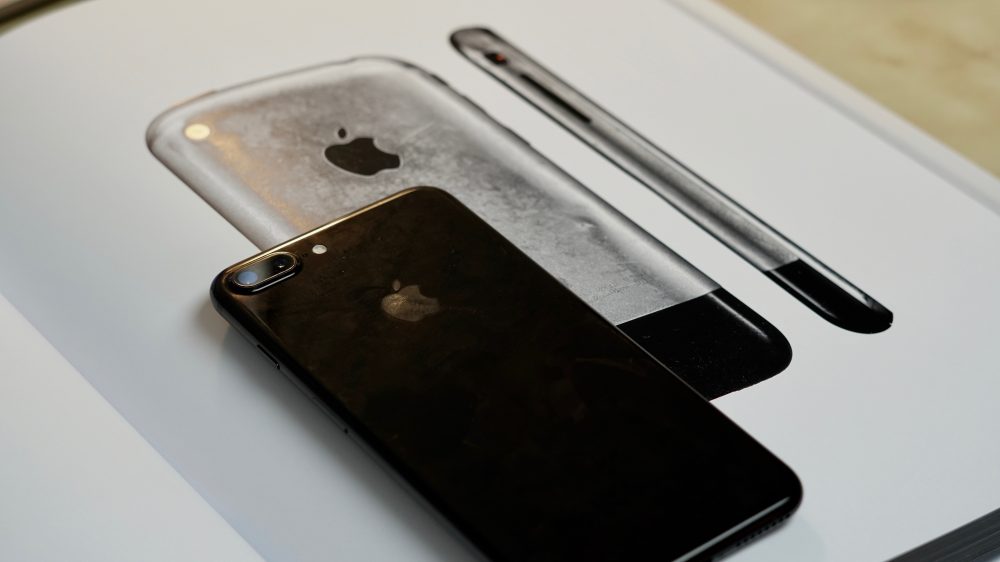 Korea’s ET News reports that the so-called iPhone 8 will feature a ‘water drop design’ with curves similar to the original iPhone 10 years ago. While reports have previously claimed the new design will feature an all-glass front and back like the flat iPhone 4 and iPhone 4s, the latest rumor expects curved glass on both sides.

From the ET News translation:

Apple’s next iPhone is expected to be closer to ‘water drop design’. It embodies the back side design with curved emphasis, resembling the initial iPhone. This year, the 10th anniversary of the birth of the iPhone, it also shows the character of ‘Omaju’ for the early works.

“Apple’s next iPhone will have a rear case made of glass,” an industry official said. “This glass case is a curved wall surrounded by four sides.”

Also mentioned in the new report is Apple’s use of 3D glass with soft curves and a metal frame around the iPhone 8’s border. ET News specifies that the back glass is expected to be more dramatically curved than the front glass, too, while noting KGI Securities expects 2.5D glass for the front.

Other rumored features include wireless charging, a new 5.8-inch display with a function area, and a revolutionary 3D sensing front camera. Some reports believe the dramatically different iPhone will ship later in the year than usual and carry a premium price over previous models.

Apple is also expected to introduce spec-bumped iPhone 7s and iPhone 7s Plus models without OLED displays and new designs.