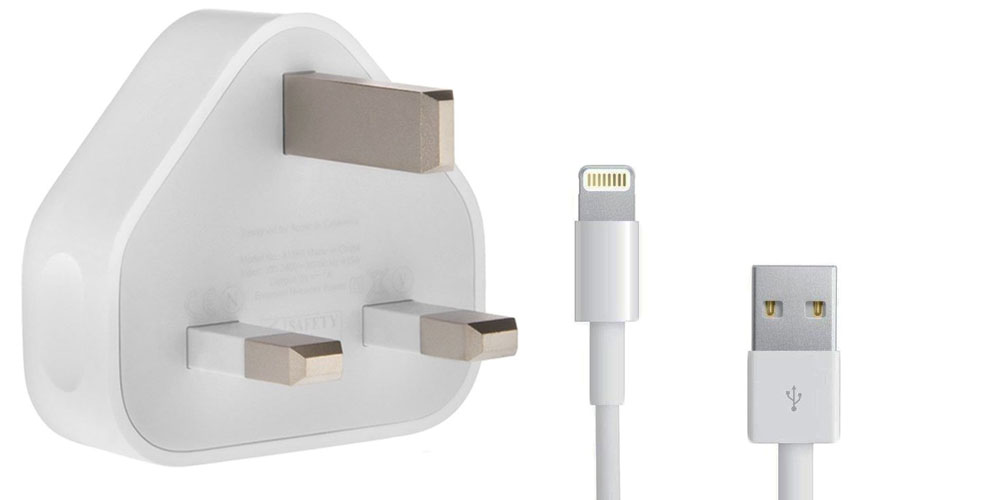 A British man was fatally electrocuted as a result of charging an iPhone while he was using it in the bath, a coroner has recorded. The coroner warned of the dangers of using electrical devices in bathrooms, and said that he would be writing to Apple about the case …

The tragedy appears to have occurred because Richard Bull ran an extension cord from a plug socket outside the bathroom and placed the charger on his chest while using the phone, reports the Daily Mail.

PC Craig Pattison told the inquest at West London Coroner’s Court how he found the extension lead running from the hallway outside into the bathroom.’

The coroner said that manufacturers should warn of the danger, and that he would be writing a report to send to Apple.

In this particular case, it appears that placing the charger – which carries mains voltage – in a position where it was likely to come into contact with water was the cause. Using the supplied Apple charger in this way would have also required the mains extension to be on his chest, while using an iPad charger would have allowed the extension to remain on the floor, as appears to be the case here. But using any device connected to mains power in a bath is obviously not a smart idea.