APFS explained; what you need to know for iOS 10.3 and macOS 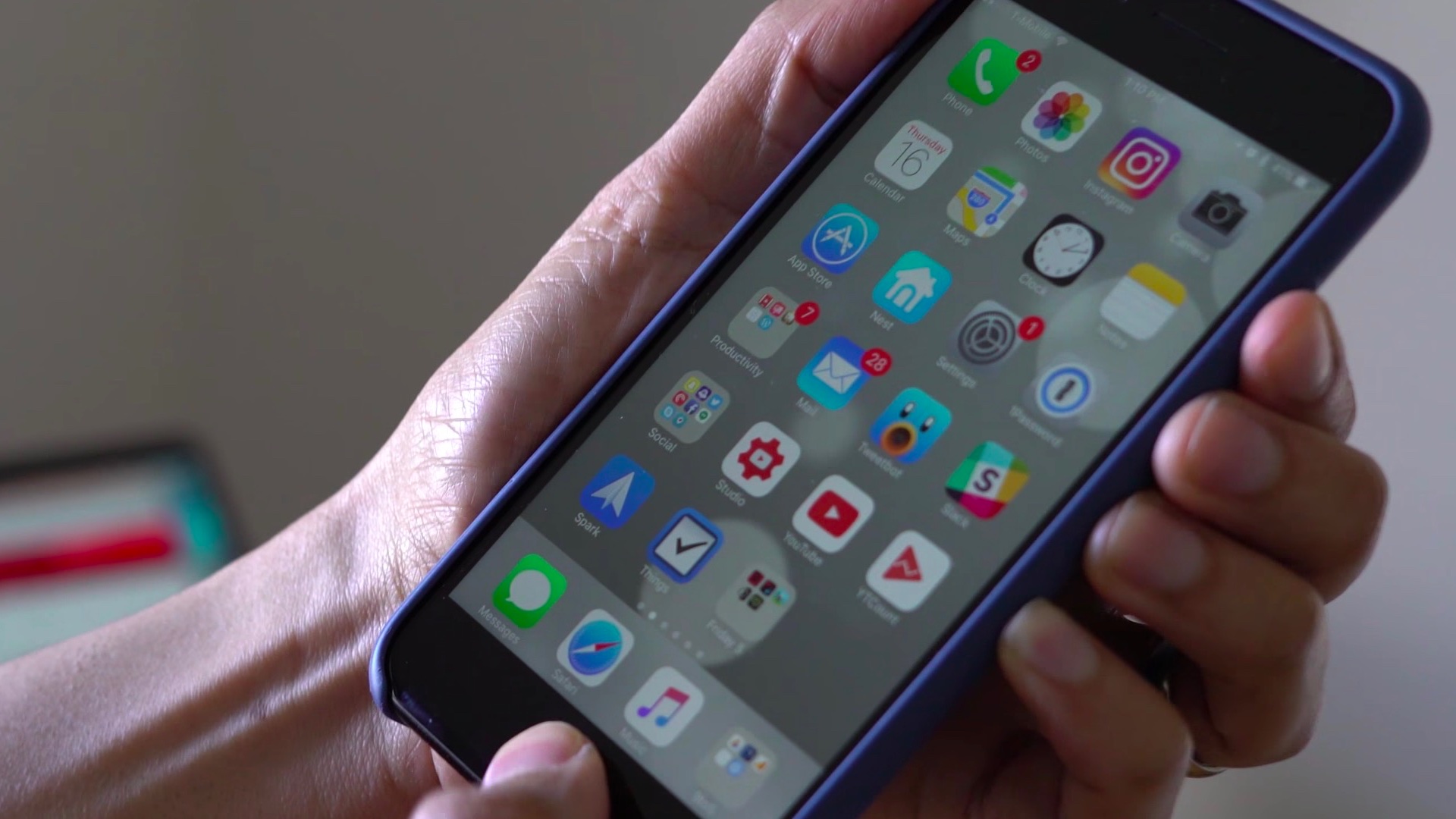 Recently released with the iOS 10.3 beta, APFS will soon replace your Apple device’s thirty year old file system. This means your Apple Watch, iPhone, iPad, Mac, and Apple TV will all see upgrades from the HFS+ system. Bringing in new optimization for the storage technologies of today, with encryption built-in as a primary feature, Apple File System will bring a slew of new benefits to users in 2017. Let’s go over what these changes are, and what you should expect out of your favorite apps and devices.

What is Apple File System (APFS)?

Apple File System or APFS, is Apple’s new file system set to replace the current and now thirty year old HFS file system. When HFS was initially conceived, storage technology like flash drives and SSDs weren’t a norm in consumer technology. Apple believes that a smarter and more advanced file system should be implemented and APFS will become the new default file system on iOS, macOS, tvOS, and watchOS in 2017.

Though the APFS difference may appear nominal for the everyday user, there are a few key areas that APFS will change the user experience. One of the more obvious changes will be in the way storage capacity is calculated on your devices. It may appear that your iPhone suddenly can store more data. Developers who installed iOS 10.3 beta 1 noticed that their iPhone’s listed capacity and availability slightly changed. While more space seemingly opened up on their devices, the capacity also increased by a marginal amount. This stems from how the new APFS calculates available and used data.

Another noticeable change to how APFS functions is the ability for it to move and copy files quickly. In an on-stage demo at WWDC 2016, Eric Tamura showcased just how quickly he was able to duplicate iTunes’ latest version on a flash drive formatted as APFS versus HFS. Where the APFS flash drive duplicated the file instantly, the HFS drive continued duplication for another 17-seconds. These noticeable speed changes in copying files with APFS comes as a result of its efficient space optimization and “cloning” abilities.

An official release date for APFS has yet to be announced but as the iOS 10.3 beta has reached its seventh iteration, the launch feels imminent. Luckily, Apple promises a seamless upgrade and transition from HFS+ to APFS for all users. As developers running iOS 10.3 and tvOS 10.2 saw, simply installing the new OS upgrades caused the systems to transition over to APFS.

A lot of developer-related questions remain with Apple’s new file system, many of which will hopefully be answered with iOS 10.3’s official release. Developers looking to test APFS can do so by installing the latest iOS 10.3 and tvOS 10.2 betas.