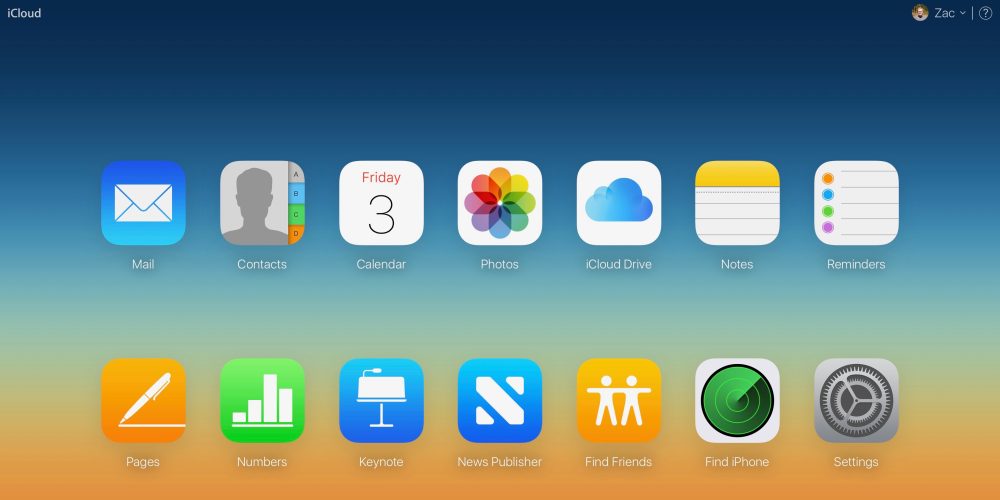 Apple has responded to claims that a hacker group obtained access to more than 600 million iCloud accounts. In a statement to Fortune, Apple said that there have not been any breaches to its systems and that its user data is safe.

Apple says that the data hackers claim to have appears to be from “previously compromised third-party services.” The full statement from Apple is below:

“There have not been any breaches in any of Apple’s systems including iCloud and Apple ID,” the spokesperson said. “The alleged list of email addresses and passwords appears to have been obtained from previously compromised third-party services.”

Additionally, Apple explained that it will continue to “actively monitor” the situation and work with law enforcement to ensure that user data remains safe.

“Apple is actively monitoring to prevent unauthorized access to user accounts and are working with law enforcement to identify the criminals involved. To protect against these type of attacks, we always recommend that users always use strong passwords, not use those same passwords across sites and turn on two-factor authentication.”

Apple’s statement comes after a Motherboard report suggested that a group of hackers who identify as the “Turkish Crime Family” had gained access to hundreds of millions of iCloud accounts. The hacker group claimed that they would remotely wipe the victims’ devices if Apple refused to pay a $150,000 ransom price by April 7th. The allegations drew skepticism from many people, who doubted the claims and saw it as a potential scam for money.

However, the hackers appear to be inconsistent in their story; one of the hackers then claimed they had 559 million accounts in all. The hackers did not provide Motherboard with any of the supposedly stolen iCloud accounts to verify this claim, except those shown in the video.

Now that Apple has denied the breach, it seems as if the data came from a widespread data compromise that affected another service. It’s possible that the credentials were obtained from a hack to a service such as Yahoo, which has been compromised several times.

The situation has been making the rounds in the press, but with Apple denying the allegations, the situation will hopefully diffuse. Read the full Motherboard report for more details.