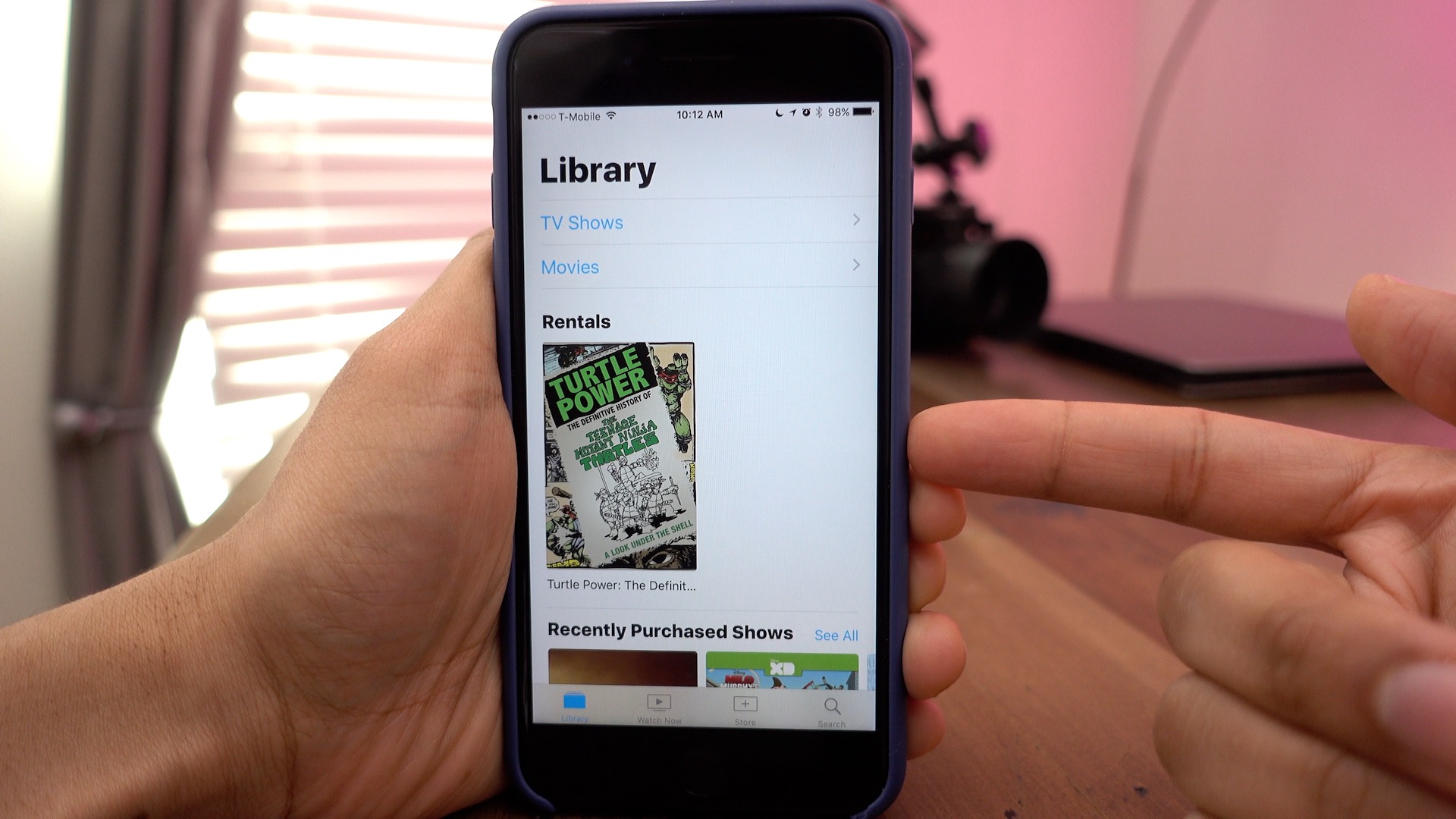 As someone who runs the latest iOS and tvOS betas on all devices, I was able to take advantage of the new rent once, watch anywhere feature included in yesterday’s iTunes 12.6 update to the full. Have a look at our brief video walkthrough inside to see why this comes as a welcomed new addition.

After updating to iTunes 12.6, I rented a movie on my MacBook Pro. That same movie was immediately available under the Library tab of the TV app on my iPhone and iPad.

Previously, such a thing was not possible. If you rented a movie on your iPhone, it stayed on your iPhone and didn’t propagate to other devices. If you wanted to watch a movie that you rented on your iPhone on your iPad, you’d have rent the movie again, even if you were within the time limits imposed (30 days after rental and 24 hours after first watch).

I was able to start a rented movie on my MacBook Pro, resume it on my iPhone, pick back up on my iPad Pro, and finish it off on my Apple TV. Just to test, I also rented a movie via my iPhone, and that movie immediately showed up on all of my other hardware. The process was fairly seamless, and all of the devices were smart enough to resume the movie where I had previously left off.

During my test I had a couple of interesting experiences. I noticed that you have to manually stop a movie before you can pick back up on another device. Unlike Apple Music, which will automatically pauses music playback when starting on another device. You’re asked to stop playback manually when trying to do the same with a movie rental. I also noticed that the Apple TV treated my initial viewing like a first watch, warning me about the 24 hour time limit even though I had already started watching the movie on another devices. 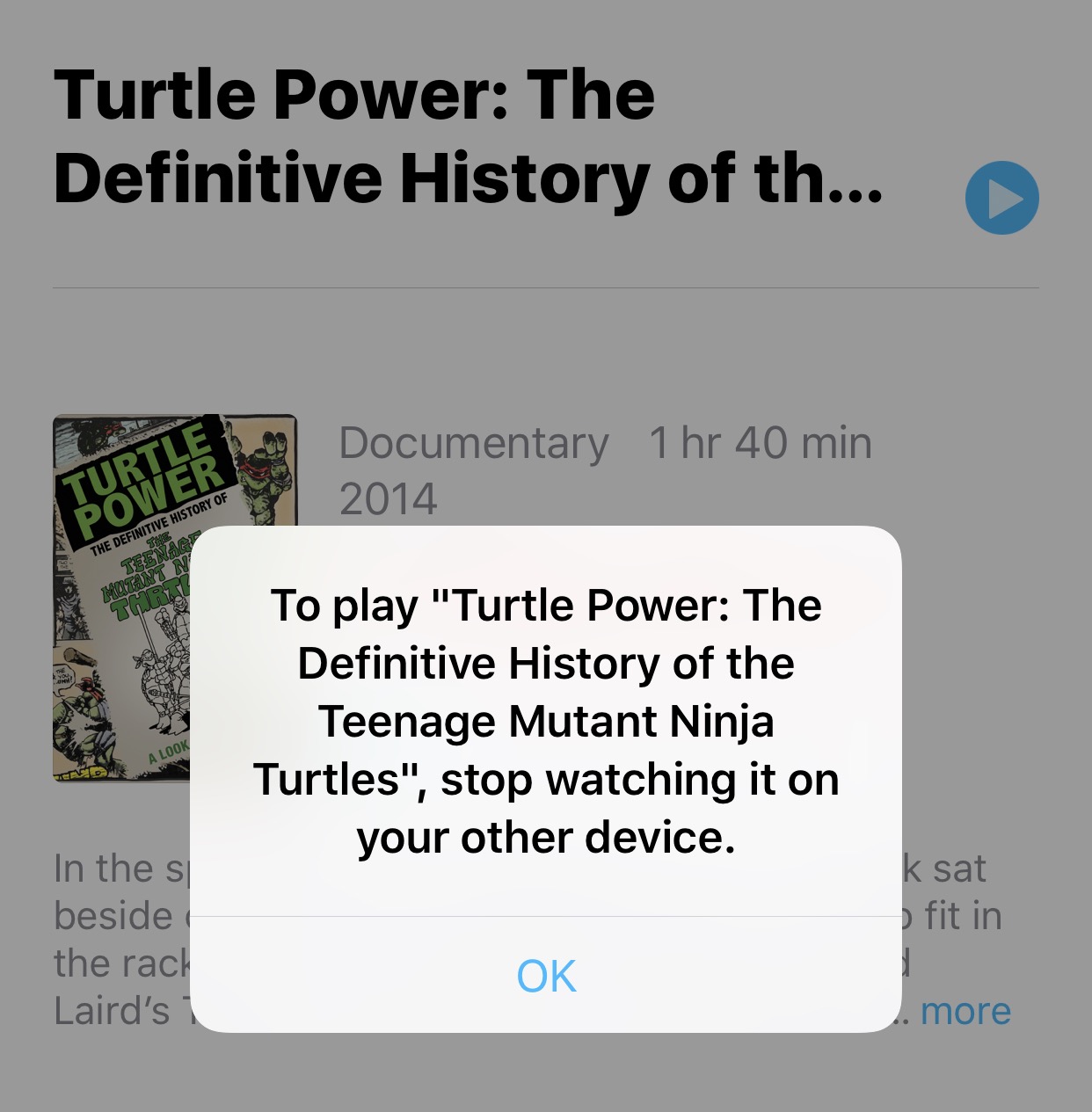 Despite these small hiccups, it’s nice to see Apple lend some much-needed attention to its rental service, and hopefully it’s not the last. Will ‘rent once, watch anywhere’ prompt you rent more movies via Apple hardware?