Which of Apple’s new products/updates are you most interested in? [Poll] 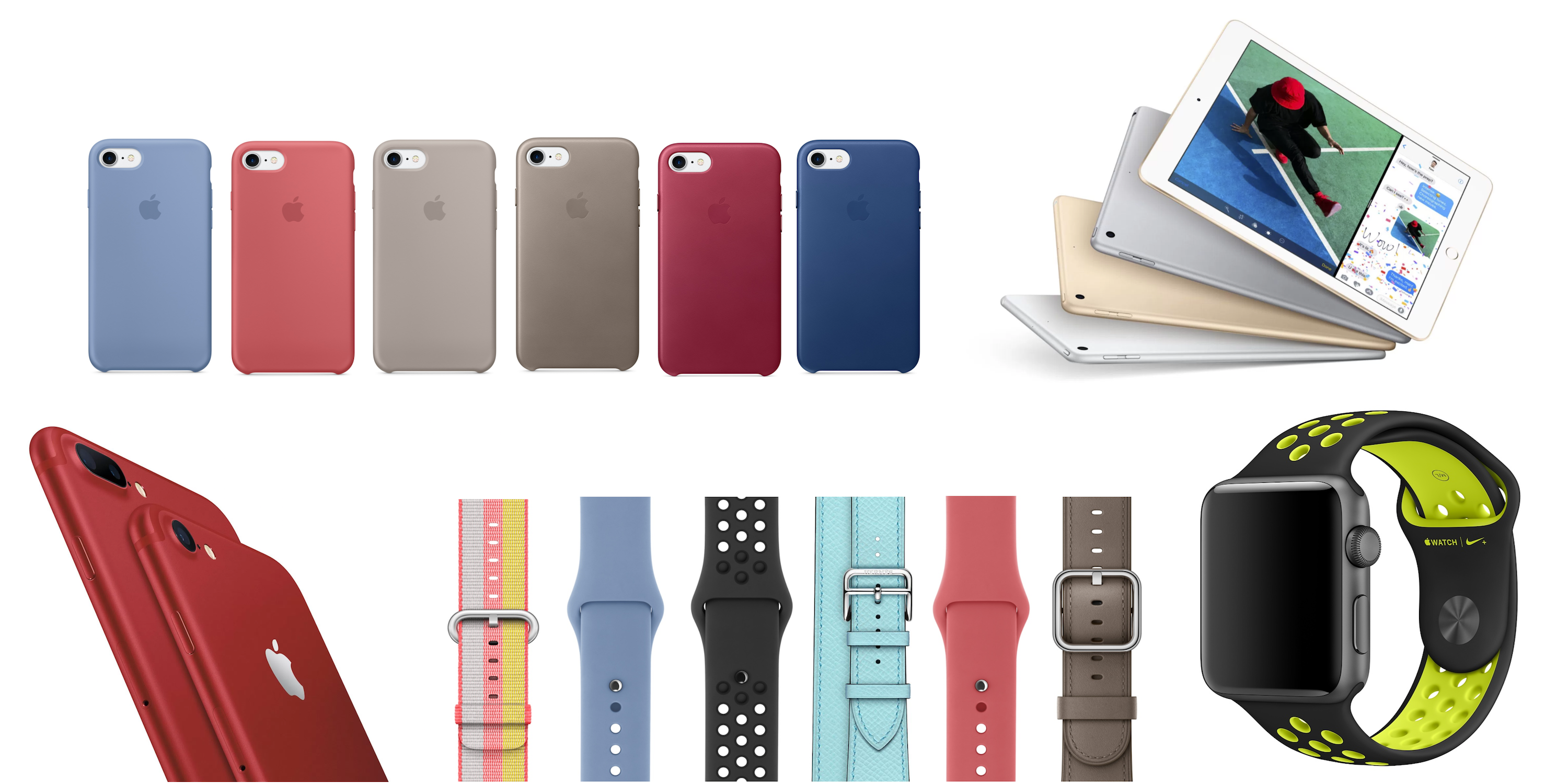 Apple’s Q1 product updates were announced this week without an official press event like what usually accompanies its bigger products refreshes. A new Product RED iPhone 7 and 7 Plus, a new 5th generation iPad, an updated iPhone SE, and new and updated Apple Watch bands and iPhone cases were all introduced.

There is still a chance Apple could hold a spring event for other new product updates with April rumored for a possible iPad Pro update unveiling. But are you planning on getting any of this week’s newly announced products?

The new Product RED iPhone 7 variants, which apart from the color are the same as other iPhone 7 and 7 Plus models, will launch on March 24. As will the updated iPhone SE, which gets a storage upgrade to 32GB and 128GB configurations at the same $399 and $499 price points, but otherwise remains unchanged.

Apple also has 6 new iPhone 7 and 7 Plus case colors— three in leather and three in silicone— some of which match the new Apple Watch band colors (more on those below). 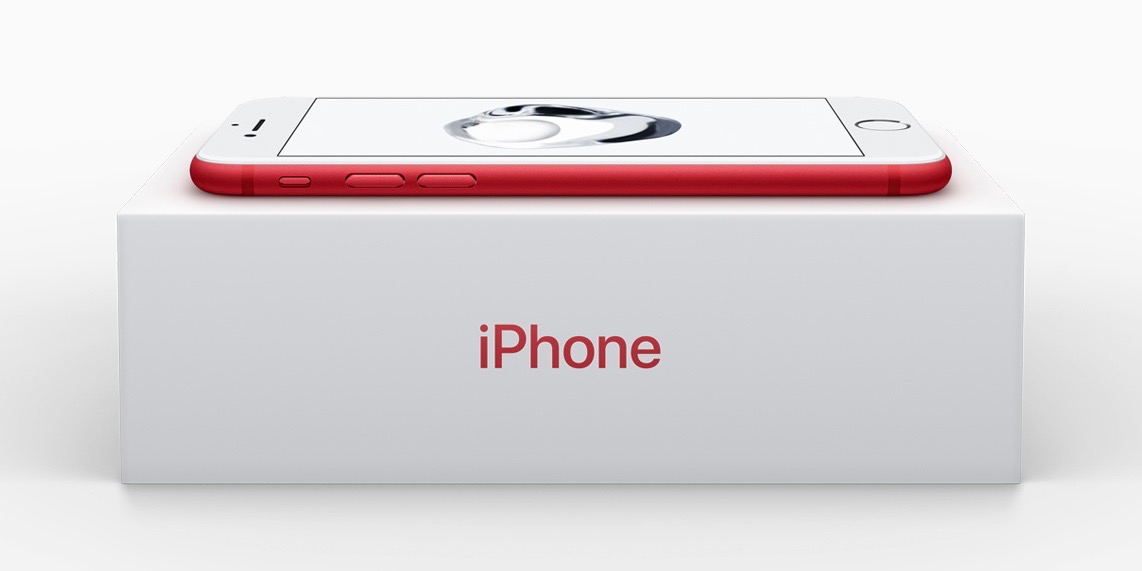 The iPad Air 2 gets discontinued as Apple unveiled a new 5th generation 9.7-inch model this week that it’s branding simply “iPad”. It has a more powerful A9 chip and starts at $329 for the entry-level 32GB model. Some have noticed that the new model doesn’t win any records for being thinnest. The new iPad comes in approximately the same thickness as the original iPad Air making it thicker than the previous generation iPad Air 2. It also doesn’t have a fully laminated display with anti-reflective coating like the iPad Air 2. But with an attractive price point and more powerful internals, it could still prove to be an attractive upgrade and one of the best tablets in its size category.

And Apple also took the wraps off its new Spring 2017 collection for Apple Watch, offering up a handful of new color options, a redesigned buckle on the Classic Buckle model, and the option to purchase the Nike+ sport bands separately. Apple also decided to stop offering its premium leather and metal bands bundled with new Apple Watch models.

Apple also announced a new Clips video creation app that combines video, photos, and music with voice recognition for captions and other effects. It will be free for all to download on iOS 10.3 and above when it releases next month. That’s perhaps not as big of a decision, but we’ve included in the poll as well to gauge if you’re interested in the new app.