AltConf and Layers conferences relocating to San Jose for WWDC 2017 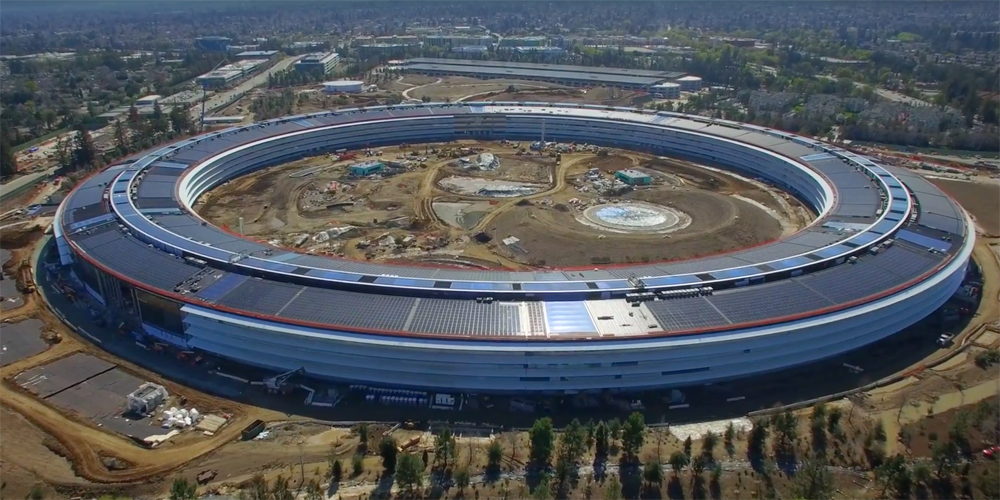 Apple announced back in February that this year’s WWDC would move from San Francisco to the quieter city of San Jose. A major question that followed was what impact that might have on developer community events usually held in San Francisco during Apple’s major conference. Now two prominent conferences for the Apple community that take place during WWDC week have unveiled their plans for this year.

AltConf which was once branded as AltWWDC will follow Apple’s conference to San Jose:

We’re extremely excited to announce that AltConf 2017 will be held in the San Jose Marriott — not only is this next door to WWDC, but it also has a direct connection to and from WWDC!

Tickets to attend are free and the speaker lineup will follow today’s announcement.

The Layers Design Conference is brought to you by Opening Night, helmed by world-class duo Elaine Pow and Jessie Char. When not working on Layers they consult on brand and event planning projects using their combined experience in design, tech, and retail. The rest of the time Jessie and Elaine enjoy sitting on the couch in healthy discussion over the pros and cons of what to eat next.