Report: Apple’s been developing AR glasses for over a year, launch at least a year away 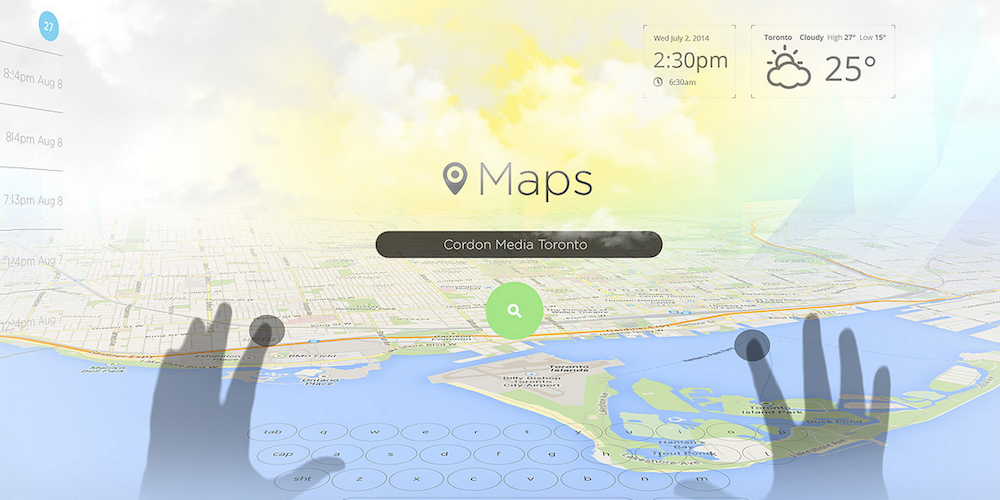 Following up after an earlier report from Bloomberg on Apple’s behind the scenes efforts developing augmented reality tech, Financial Times is out with a profile today highlighting efforts by Apple, Facebook, and Magic Leap to build AR smart glasses.

Building on Bloomberg’s report that detailed Apple’s team of hundreds of engineers working on augmented reality features for iPhone that could later debut in a glasses product, FT says Apple has been working on the project for over a year and claims a launch is still at least a year away and “perhaps much longer.”

Apple first began to build a team to examine the feasibility of a head-worn device more than a year ago. Now, it is devoting more resources to its augmented-reality efforts, with the aim of taking it from a science project towards a consumer product, according to people familiar with the company’s plans. However, any launch is still at least a year away, perhaps much longer. Apple declined to comment.

As its engineers have become more adept at miniaturisation technology with products such as its AirPods wireless headphones and the iPad’s Pencil, AR seems to have overtaken Apple’s secretive car project as the company’s top priority for its next big launch, beyond the iPhone.

The report adds that secretive startup Magic Leap will beat both Apple and Facebook to releasing a product with the company planning augmented reality eyewear for release later this year. That product is said to compete with Microsoft’s HoloLens and cost around $1000:

The “light-field” eyewear is said to be smaller than Microsoft’s HoloLens, with a wider field of view, but larger than a regular pair of glasses. The headgear will be tethered to a small pack that provides battery and processing power, to put in a pocket or attach to a belt, and is likely to cost in excess of $1,000. Magic Leap declined to comment.

You can read FT’s full report (behind paywall) here.