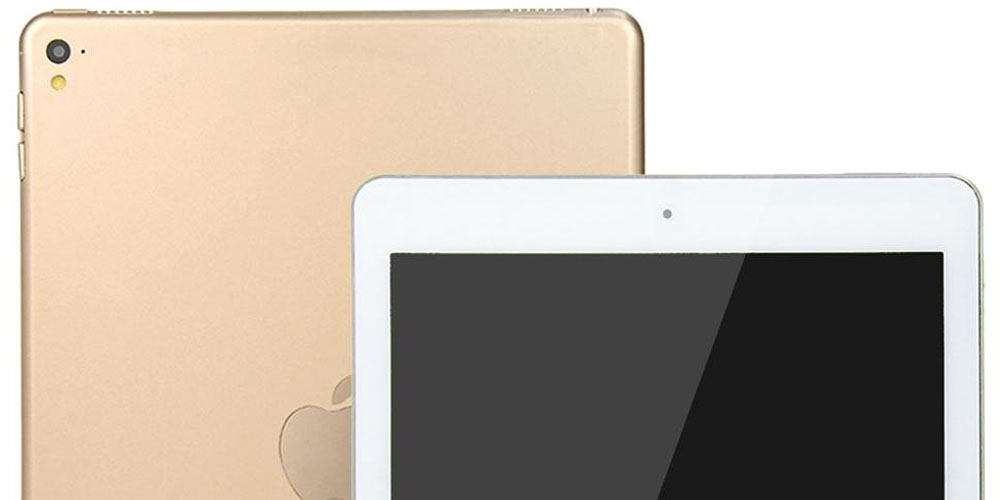 The decision taken by the US and UK governments to ban laptops and tablets from hand baggage on some flights was in part prompted by a plot to use a fake iPad as a bomb, reports the Guardian.

The ban – affecting flights to and from a number of predominantly Middle Eastern and North African countries – came into effect over the weekend. The US Department of Homeland Security had previously said it was the result of terrorists seeking ‘innovative methods’ to attack planes, and it has now been revealed that the iPad plot was one of these …

[One factor was] the discovery of a plot to bring down a plane with explosives hidden in a fake iPad that appeared as good as the real thing. Other details of the plot, such as the date, the country involved and the group behind it, remain secret.

Discovery of the plot confirmed the fears of the intelligence agencies that Islamist groups had found a novel way to smuggle explosives into the cabin area in carry-on luggage after failed attempts with shoe bombs and explosives hidden in underwear.

The restrictions specifically target hand baggage because a terrorist booking a window seat would be able to ensure the bomb was right next to the fuselage, where it would have the greatest chance of bringing down the plane.

The airports selected for the ban are partly based on assessment of the quality of their security checks, though inconsistencies between the airports named by the USA and UK are causing some questions. A defence and intelligence specialist cited by the Guardian said that it was also odd that other western countries apparently did not share these concerns.

One problem is that the British and American restrictions differ, despite the exceptionally high level of intelligence-sharing between the two on AQAP and on counter-terrorism generally. Other western and western-allied countries have not undertaken the ban at all. This raises questions about why they have arrived at different conclusions, and specifically suspicions as to whether unstated political factors may be influencing the Trump administration.

Fake iPads are widely available in China, some of them non-functional dummy models while others run an Android skin designed to look like iOS.