Would you pay more for an LTE-equipped Apple Watch? [Poll] 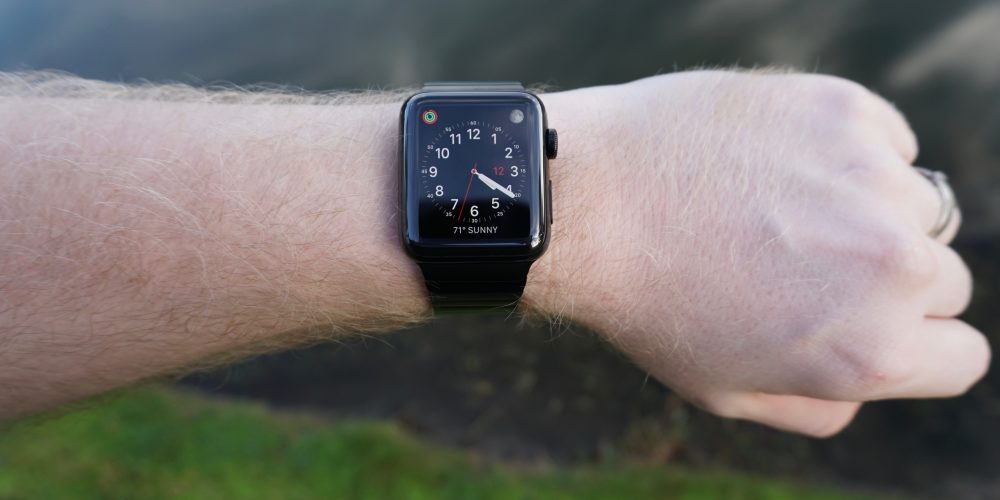 One of the long-running rumors for Apple Watch is the addition of a cellular data connection. Earlier this month, Zac outlined a few of the problems a data connection could solve, while we’ve also noted of a few of the technical hurdles involved in implementing the feature.

Would you pay more for an LTE-equipped Apple Watch in the form of a hardware or carrier premium? Take the poll below:

Earlier today, an analyst claimed that Apple’s supply chain was ripe with indication that suppliers were ready to produce an LTE Apple Watch. In an effort to solve some of the battery concerns related to such a feature, the analyst claimed that Apple was testing a lower-power LTE chip that would drain minimal power while offering cellular connectivity and VOIP support.

Today’s report isn’t the first we’ve heard about an Apple Watch with cellular connectivity. Last year, the feature was rumored for the Apple Watch Series 2, though that never came to fruition.

Earlier this month, we ran a poll asking readers what their top requested feature for the Apple Watch Series 3 was. Receiving the most votes was improved battery life, which received 23 percent of votes. Next up was a thinner and lighter design, which came in with 18 percent of votes. Support for cellular connectivity came in third place with 16 percent of the vote.

Personally, I would pay around a $50 hardware premium and $5-$10 more per month on my cellular bill for LTE connectivity. If the Apple Watch Series 3 featured LTE connectivity, it would be more capable of acting independent of the iPhone. Apple paved the way for such a feature with the Apple Watch Series 2 and support for GPS. With the combination of LTE and GPS, however, users would be able to pretty much entirely leave their iPhone behind while also staying relatively connected. This would make iPhone-free workouts easier, as well as navigation and other features.

Would you pay more for an LTE-equipped Apple Watch? Would you pay a hardware premium and a premium to your carrier, or just one? Let us know your thoughts in the poll above and the comments below.