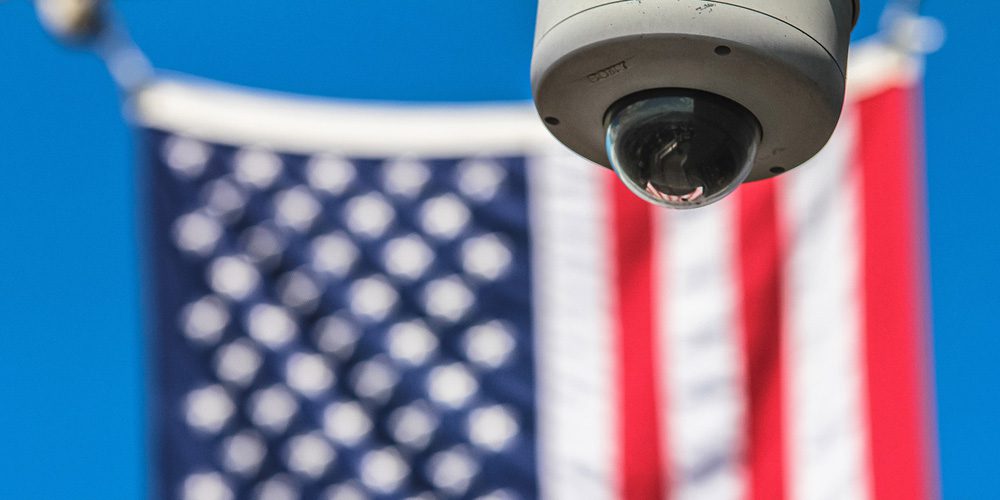 Last week, the US Senate voted to overturn Internet privacy rules that were introduced by the FCC last year. As we noted last week, the next step for the issue was to pass through Congress and today it did just that…

This joint resolution nullifies the rule submitted by the Federal Communications Commission entitled “Protecting the Privacy of Customers of Broadband and Other Telecommunications Services.”

As noted by The Verge, the House of Representatives today passed a resolution that overturns the Obama-era rules that required Internet service providers to ask for customer permission before sharing their browsing history with other companies. Additionally, the rules set forth last year also required ISPs to protect browsing data from hackers and alert customers of any breaches.

Now that the resolution has successfully passed both the Senate and the House, it will move to President Trump’s desk, who has to sign the repeal before it officially kicks in.

During the vote in the House today, 190 Democrats and 15 Republicans voted against repealing the FCC rules, making the final tally closer than many people had anticipated prior to the vote. Nevertheless, the vote paves the way for Internet service providers to sell the browsing history and location data to advertisers, who will then use it to provide targeted advertising.

“The consequences of passing this resolution are clear: broadband providers like AT&T, Comcast, and others will be able to sell your personal information to the highest bidder without your permission,” said Representative Anna Eshoo (D-CA) on the House floor this afternoon.

“And no one will be able to protect you, not even the Federal Trade Commission that our friends on the other side of the aisle keep talking about.”

Perhaps one of the biggest and most overlooked aspects of this repeal is that, in addition to rolling back the rules set forth last year by the FCC, it also prohibits the FCC from passing any additional privacy restrictions that would protect the user data of customers.

The next step for the legislation is for President Trump to sign it and officially enact it. Once Trump signs it, Internet providers no longer have to adhere to the FCC regulations.