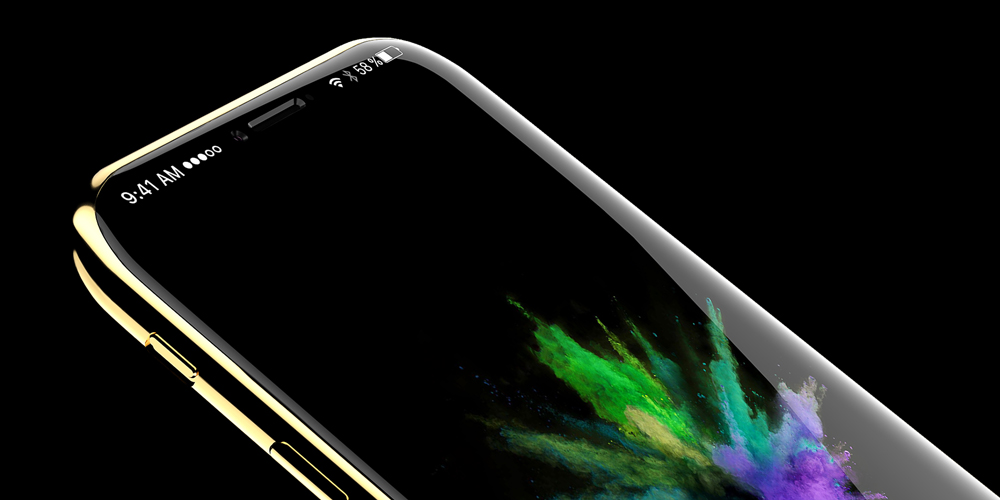 KGI first reported that the iPhone 8 will be fitted with a ‘revolutionary’ 3D-sensing front camera, with multiple reports since that this will be used for augmented reality applications. More than one company has been tipped to be making components for the 3D system, with Himax Technologies the latest of these.

Barron’s notes that the company’s shares have climbed 56% this year based on expectations that it will be making ‘3D sensing components’ for the iPhone 8, with Morgan Stanley’s Charlie Chan explaining why Apple is believed to have chosen the company …

It is, he argues, due to the company’s ability to make smaller sensors than its competitors.

Himax’s wafer level optics (WLO) technology can further reduce the size and fit the 3D sensing in smartphones […] We estimate that 3D sensing will contribute 20% of Himax’s 2018 revenue, with better margins, and this would fill the vacuum of the company’s AR smart glasses business (Google Glass or Microsoft HoloLen) before it takes off again in 2019.

Chan also believes that Apple’s adoption of augmented reality will lead other smartphone manufacturers to do the same, creating opportunities for Himax in sales to other manufacturers.

While 3D technology can be used for virtual reality as well as augmented reality applications, there is ample evidence that it is the latter which Apple is adopting in the new iPhone. Apple is believed to be working on combining two different methods of detecting 3D space.

The iPhone 8 is also expected to feature an OLED screen with extremely small bezels, an embedded fingerprint sensor and wireless charging.