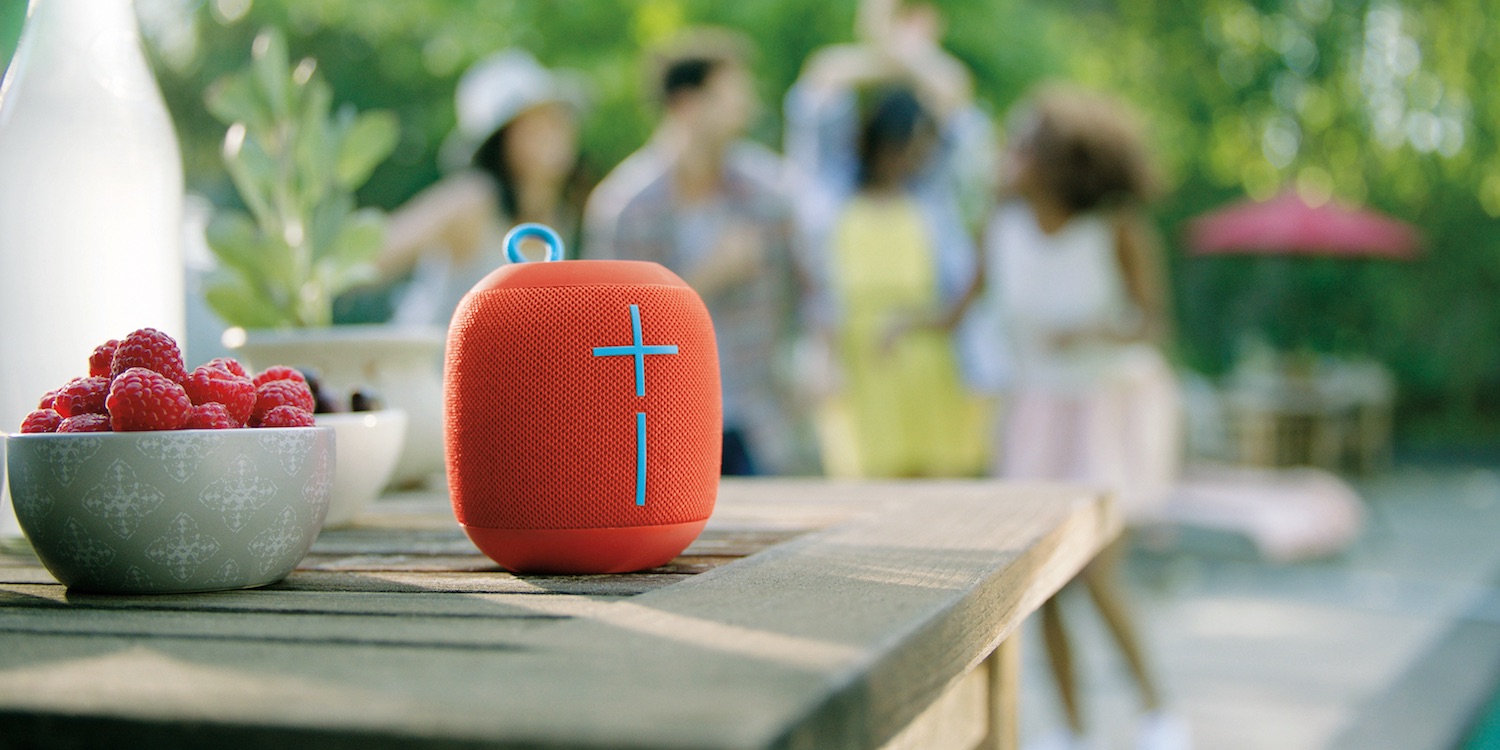 Just in time for spring adventures, Logitech’s Ultimate Ears has launched the latest addition to their speaker line, the Wonderboom. Gaining a reputation in previous years for their compact and well-designed speakers, UE’s Wonderboom is gunning to become the new no-fuss choice for portable speaker shoppers. We got to go hands-on with the company’s new pint-sized speaker offering.

Upon removing the UE Wonderboom from the packaging, my initial reaction was just how adorable the speaker was. It’s compact and round body had me thinking it looked akin to a small bunny. Maybe it’s the other colors it comes in and the fact that Easter is right around the corner, but the Wonderboom’s hanging loop looks just like a bunny ear.

Initial looks aside, the Wonderboom has a solid construction. The mesh body includes two rubberized volume controls on the front face, with additional playback and pairing controls at the top. The mix of the rubberized body and mesh makes it feel like a speaker that is ready for some action, and it is. Drop-tested up to five feet and packing an IPX7 rating, the Wonderboom is ready to be taken outdoors and knocked around. Weighing in at 15 ounces, the Wonderboom is compact enough to clip onto a backpack and take with you.

With the Wonderboom, UE told us they were looking to bring a high quality speaker at an affordable price point. Starting at $99, I had doubts that they were going to be able to fully accomplish this. That was until I turned the speaker on and started playing music. This speaker is loud. Not only is it loud, but the Wonderboom’s 360° of sound vibrates my desk with its bass.

Pushing the speaker further, I wanted to see just where the audio would fall “flat.” Playing everything from podcasts to acoustic music I discovered its limit only once I cranked the speaker to near maximum volume. At that volume the audio began clipping. Music that had more focus on mids and treble sounded poor at louder volumes. With the speaker being as loud as it is I never found myself wanting to go past 75% of the maximum volume while playing it in my apartment 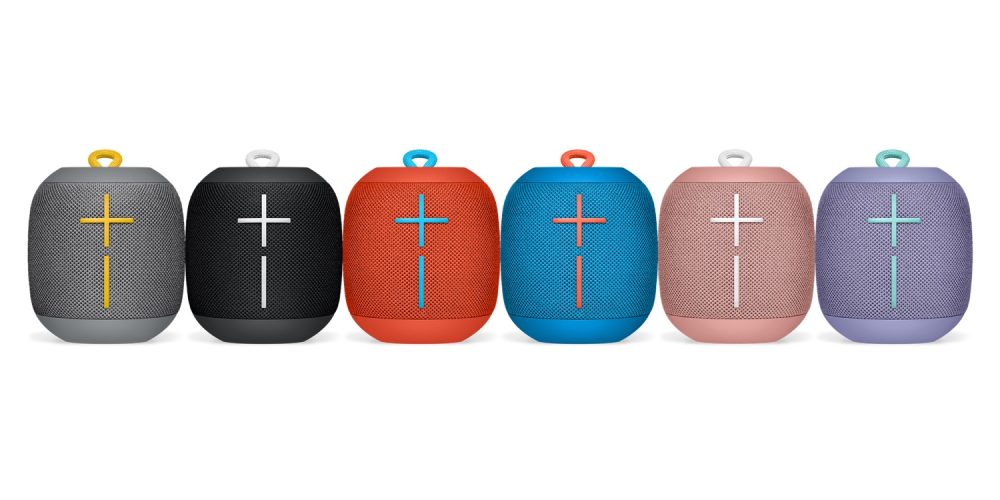 Regardless, after this testing the Wonderboom became my speaker of choice to play around the home. Unabashedly I frequently took the Wonderboom in the shower with me to finish listening to enticing podcast episodes.

There are two major areas where the Wonderboom steps back from its predecessors: no AUX input, and no iOS/Android app controls. Previous UE Boom speakers included an app allowing users to equalize the audio and perform updates from the app. The Wonderboom really is UE’s focus on building a high-quality portable Bluetooth speaker with a focus on durability and great sound.

The Wonderboom has become my favorite portable speaker in testing as of late. I won’t use this to replace more premium audio options that are out there, but it’s definitely a speaker I’ll take around with me when traveling.