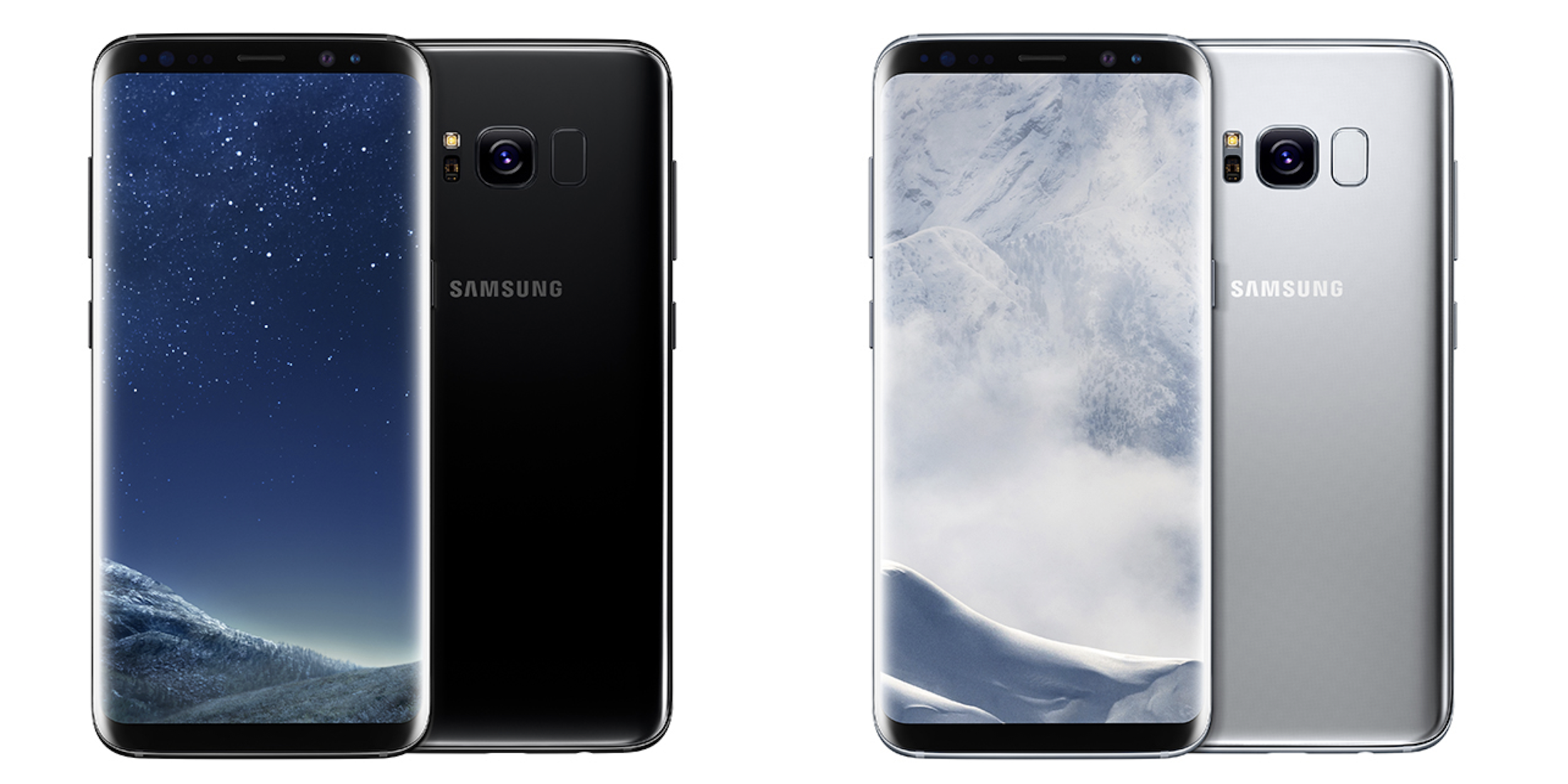 Samsung is today showing off its latest flagship smartphones that will compete with Apple’s next-generation iPhones this fall, officially unveiling its new Galaxy S8 and S8+ devices and its new Siri competitor called Bixby that will debut on the new phones. We’re covering all of the announcements over at 9to5Google and taking a look at how they compare to what’s reportedly being planned for iPhone 8 below.

The lineup includes a 5.8-inch Galaxy S8 and 6.2-inch Galaxy S8+, and both include a near bezel-less design with curved edges that Samsung is referring to as “Infinity Display”. That is allowing it to get much more screen space inside of a form factor not much bigger than last year’s model, and it’s also quite similar to what the supply chain intel says Apple has in store for the iPhone 8. Both S8 models use SuperAMOLED, QuadHD panels at 2960×1440.

The devices also notably remove a physical home button from the front in order to make room for the new Infinity Display, which is something Apple has reportedly explored for iPhone 8 by way of an embedded home button in the display. The new phones still include a fingerprint scanner located on the back and also incorporate facial and Iris recognition, features that, again, have been rumored for next-generation iPhones.

As for Bixby, Samsung is hoping its differentiator is the fact that it’s context aware based on the app you are using, but that also means it will be quite limited to apps supporting the feature, at least at its launch:

Bixby is an intelligent interface that will help users get more out of their phone. With the new Bixby button, you will be able to conveniently access Bixby and navigate through services and apps with simple voice, touch and text commands. At launch, Bixby’s Voice function will integrate with several Samsung native apps and features including Camera, Contacts, Gallery, Messages and Settings, with the plan to expand its capabilities to include more Samsung and third-party apps in the near future. Contextual awareness capabilities enable Bixby to offer personalized help based on what it continues to learn about the user’s interests, situation and location… Users can also shop, search for images and get details about nearby places with Bixby’s image recognition technology. As the Bixby ecosystem grows, it will connect across devices, apps and services as a ubiquitous interface, and open up new experiences and scenarios to simplify life.

The devices include a headphone jack, something that was previously rumored to be removed following Apple’s decision to do so with the iPhone 7. And the new phones will come with a pair of $99 Harman AKG earbuds in the box and support Bluetooth 5.0 to allow for a connection to two wireless speakers or headphones at once with simultaneous audio playback.

Head below for quick links to all of our coverage from 9to5Google, including carrier availability, specs for the new phones, and a replay of the live event stream: