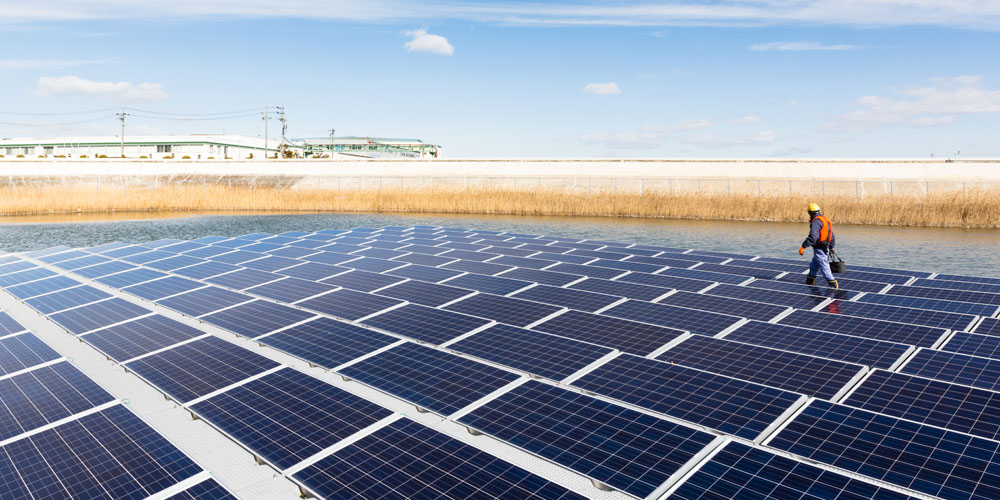 Despite the recent change of president in the United States, Apple is maintaining its environmental pledge made to the previous administration, Bloomberg reports. Apple joined other companies including Google and Microsoft in signing a statement backing renewable energy efforts.

“We believe that strong clean energy and climate policies, like the Clean Power Plan, can make renewable energy supplies more robust and address the serious threat of climate change while also supporting American competitiveness, innovation, and job growth,” the companies said in a joint statement after Trump’s order was signed.

The joint statement follows an order signed by President Trump that reverses Environmental Protection Agency climate rules put in place by the Obama administration that Apple and other companies backed.

Apple’s commitment to renewable energy efforts made when signing the 2015 pledge may line up with other tech companies, but Bloomberg notes that other companies welcome the change:

Many energy businesses welcomed Trump’s rollback. The Independent Petroleum Association of America, which represents oil and natural gas producers, joined the Chamber of Commerce in praising his move. So did the National Federation of Independent Business, which challenged the Clean Power Plan in court.

Apple has also said its new headquarters, Apple Park, will be “one of the most energy-efficient buildings in the world and the campus will run entirely on renewable energy” when it opens next month.