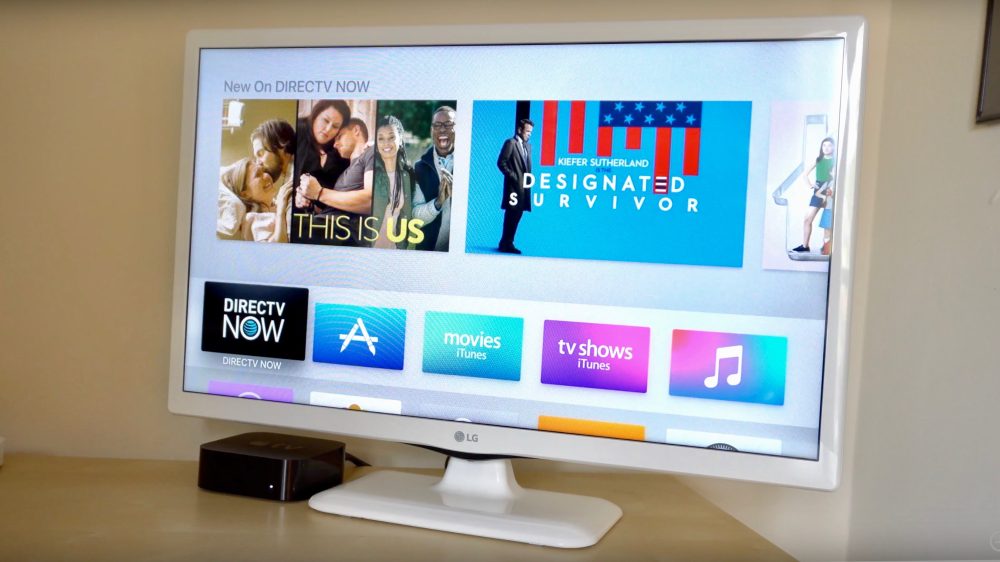 As it continues to ramp up its focus on video content, Apple has recently hired a former YouTube and Spotify executive. According to a report from The Information, Apple has hired Shiva Rajaraman to work on Apple’s video and music efforts…

The report explains that Rajaraman will report to Apple senior vice president Eddy Cue as Apple faces several different choices about where to take its video efforts.

According to today’s report, citing two people familiar with the matter, there’s a debate going on within Apple about the direction of its videos efforts, as well as other efforts like search. It appears that Apple hasn’t developed a clear path for these areas and that executives have been unable to come to an agreement.

The report notes that one possibility Apple has considered is bundling music, news, and books with new video and cable services:

Executives have debated how to go forward in video. One idea that has been discussed is to bundle its music, news and book offerings with new video and cable services that could be activated via the iPhone and work on Internet-connected TVs.

Apple was long said to be developing a streaming TV package similar to DirecTV Now and YouTube TV, but those efforts ultimately failed as the company struggled to negotiate with networks. Apple has a few of its own original video efforts in the pipeline, but it hasn’t gone all-in like Netflix and Amazon have.

With these recent high-profile hirings, however, Apple seems to be looking to nail down its video and content strategies. Rajaraman and Twerdahl both bring a wealth of experience and it’s likely that we’ll see the effect of their hirings sooner rather than later.