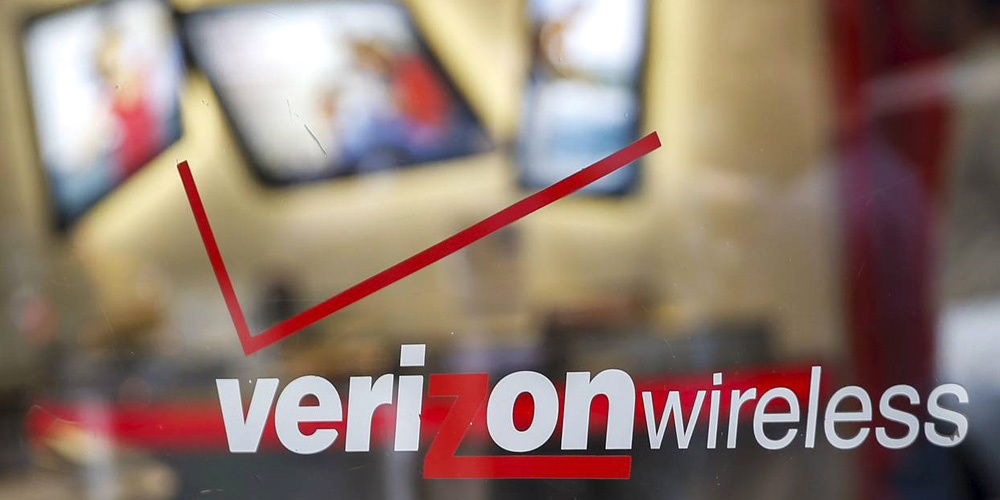 AT&T will soon have competition for its DirecTV Now service, according to a Bloomberg report, which says that Verizon is preparing to launch its own service in the summer.

Verizon Communications Inc. has been securing streaming rights from television network owners in preparation for the nationwide launch of a live online TV service, according to people familiar with the matter. The telecommunications giant plans to start selling a package with dozens of channels this summer.

Bloomberg’s report lacks any details. It’s not clear, for example, whether Verizon’s service will be limited to live channels, or whether it will – like DirecTV and the Dish Network’s Sling TV – also offer access to video on demand content.

The site’s sources were also unable to say whether a Verizon phone plan will be needed to subscribe to the service or whether it will, like DirecTV, be available to customers of other carriers.

As the piece notes, competition for cord-cutting TV services is heating up this year.

A nationwide, online TV service from New York-based Verizon would compete not just against established pay-TV providers but against offerings coming this year from Hulu and YouTube. Much like Dish, Verizon has secured streaming rights while negotiating new contracts with programmers for its existing TV service, FiOS, the people said.

Both Hulu and YouTube should beat Verizon to market with their streaming services which are both launching sometime this spring. Industry estimates put the number of cord-cutters – those who have abandoned a traditional cable TV subscription in favor of an Internet-delivered streaming service – at around two million people.

This shift underlines the importance of net neutrality, the principle that ISPs and carriers should treat all Internet traffic equally, not prioritising the delivery of their own services. Only with net neutrality rules will consumers have the true freedom to choose their streaming TV service regardless of their Internet provider.

After the government outlawed the FCC rules that would have prevented ISPs selling browsing history and location data, the NYT reports that the Trump administration plans to drop net neutrality rules too. If this happens, subscribers may find that they only get high-speed streaming data from the TV service offered by their own ISP or carrier. While a VPN can circumvent access to browsing data, there’s no way to get around a provider prioritizing its own service over all other Internet data.