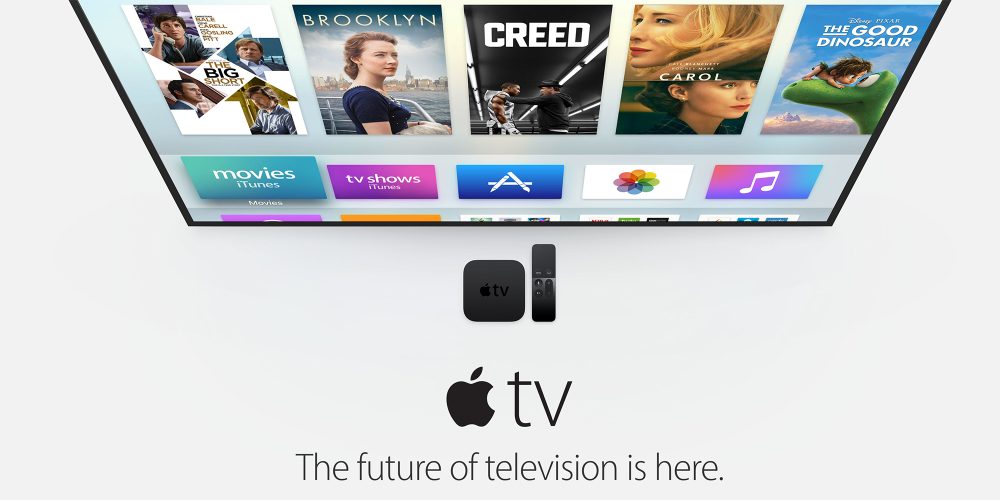 Although its original efforts are believed to have failed, Apple isn’t giving up on its goal to sell a streaming TV bundle. According to a new report from Recode, Apple is currently working towards selling consumers a “premium TV bundle” consisting of HBO, Showtime, and Starz.

While many cable providers already offer such a package, they typically require users to sign up for a basic level of channels. Apple’s efforts, however, would allow a consumer to subscribe to just those three premium channels. The goal is to offer the package as a service delivered via iOS and Apple TV, a move that would further bolster Apple’s increasingly important Services sector.

Currently, Apple sells HBO for $15 per month, Showtime for $11 per month, and Starz for $9 per month, all via the App Store. At this point, it’s not clear as to what price Apple targets for its bundle, but it would presumably come in for less than the three services separately do.

One important thing to consider, however, is that Apple has yet to secure any deals for this premium TV package. This means that we’re presumably a ways away from such a service launching to the public.

Apple doesn’t have a bundle deal in place with any of the premium networks, industry sources say. Reps from HBO, owned by Time Warner, and Showtime, owned by CBS, declined to comment. Reps from Starz, owned by Lionsgate, and Apple didn’t respond to requests for comment.

At one point, it was believed that Apple was working to offer a package of traditional cable channels for somewhere around $35. The company has since shifted its efforts due to difficulties negotiating with cable networks.  Apple’s media head Eddy Cue has commented in the past that cable companies are unwilling to make the concessions required to offer an enticing service, thus the reason for the company ending its efforts in the area.

Would you be interested in a streaming premium TV package from Apple? Or would you rather it refocus its efforts on providing a DirecTV Now-like package of traditional channels? Let us know down in the comments.