Is $1000 an important psychological barrier when it comes to buying the iPhone 8? [Poll] 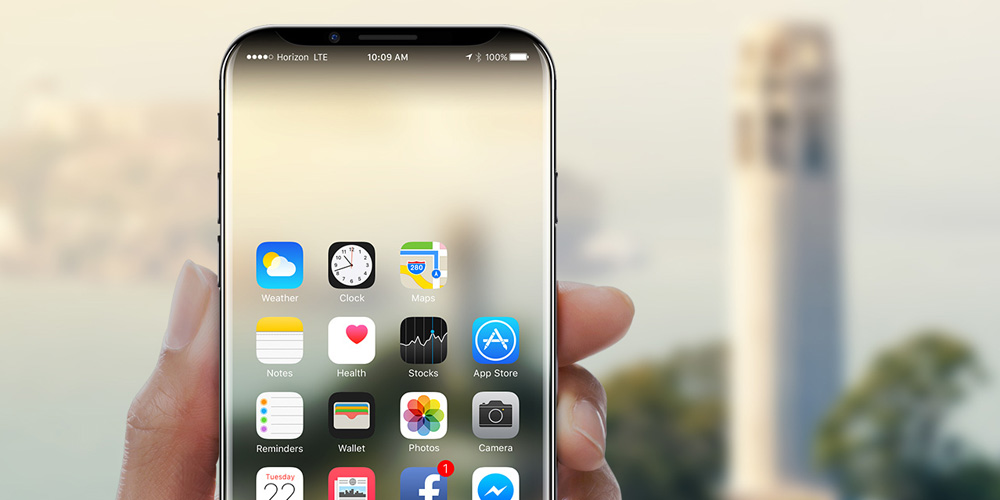 We’ve been hearing conflicting reports about the likely retail cost of the iPhone 8. Some reports have suggested that the price could exceed $1,000, the price reflecting its premium positioning in the line-up thanks to features like an OLED screen and augmented reality.

A report yesterday contradicted this, suggesting that the price will actually remain in three figures, somewhere around the $850-900 range.

Does this kind of difference matter … ?

One possible attitude to take would be that if you’re laying out this kind of cash on a phone, then whether it’s $900 or $1,100 makes little difference, especially when you consider that most people hang onto their iPhones for at least a couple of years.

That may be all the more true given that most people finance their iPhones, so a $200 difference would work out at around eight bucks a month over two years. That’s the kind of monthly cost that might lead many to shrug and pay up.

But others might consider that $1,000 is an important psychological barrier. You can buy a lot of nice gadgets for that kind of money. A 13-inch MacBook Air, for example. A DJI Mavic Pro drone. Pretty much an entire smart home. Is a phone really worth a four-figure sum?

For me in particular, I think I’d struggle to lay out four figures for a phone. I’d be reluctant to sacrifice the more pocketable size of the iPhone SE, and given that my iPad Pro goes with me just about everywhere, my iPhone doesn’t really do that much to earn its keep.

For others, though, a large-screen iPhone is their most-used electronic device. For them, the value of their iPhone may be such that a four-figure price tag is entirely justifiable.

What about you? Please take our poll to let us know whether $1,000 is an important psychological barrier, or just a relatively small price bump for a significantly better device.