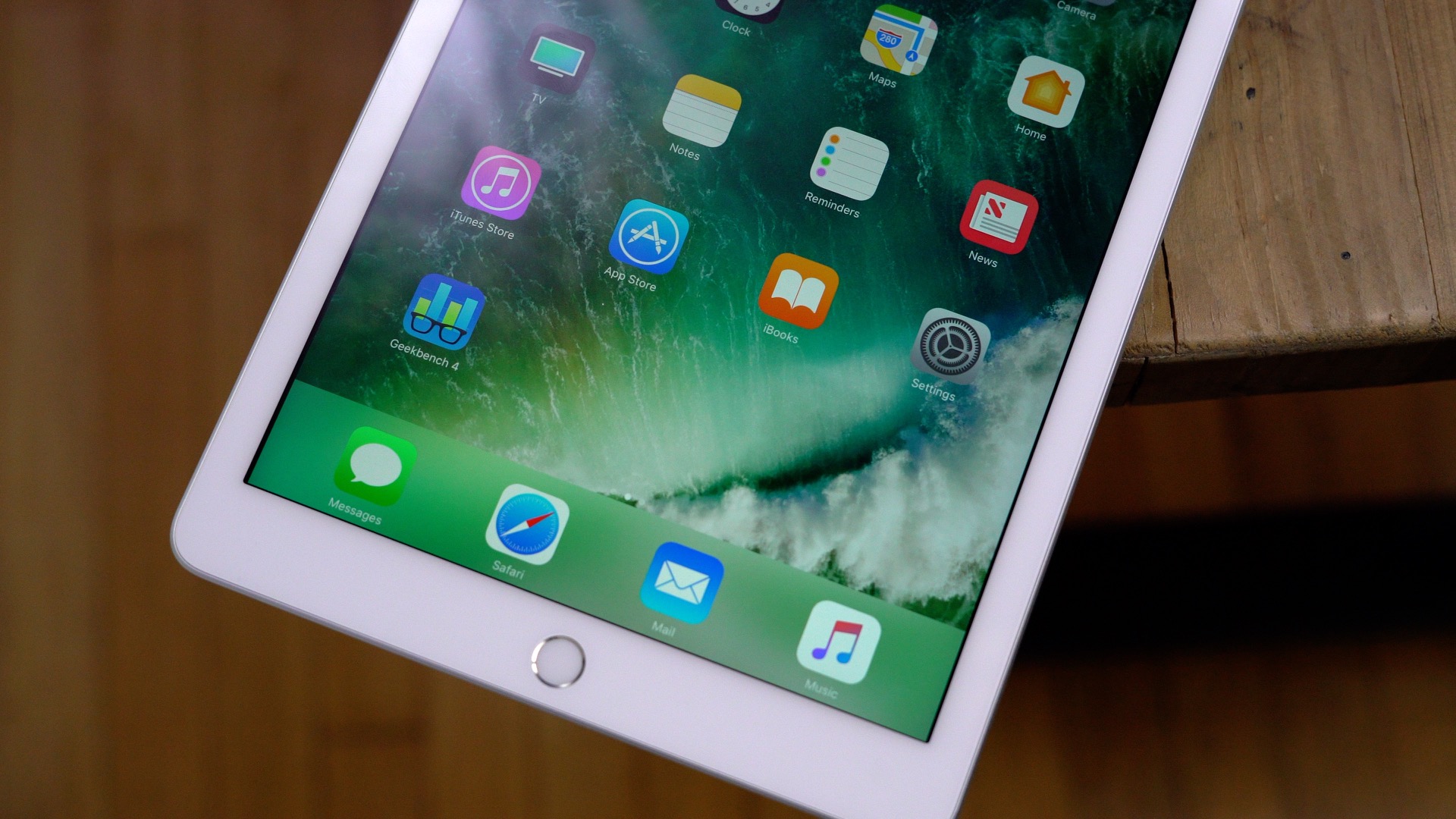 New research from J.D. Power released today shares that for the first time Microsoft has beat out Apple and Samsung for the highest overall tablet satisfaction for 2017. Key findings from the study also line up with Apple’s latest marketing and pricing strategies for iPad.

On a 1,000 point scale Microsoft’s tablets took first place with a score of 855. Apple followed in second place with 849 and Samsung came in third with 847. J.D. Power VP Jeff Conklin shared that the versatility of Microsoft’s Surface platform is a big part of its success.

“The Microsoft Surface platform has expanded what tablets can do, and it sets the bar for customer satisfaction,” said Jeff Conklin, vice president of service industries at J.D. Power. “These tablet devices are just as capable as many laptops, yet they can still function as standard tablets. This versatility is central to their appeal and success.”

It’s not surprising that Apple has been taking note of the Surface’s success and focused its latest iPad marketing campaign around versatility and its ability to replace PC’s. However, Microsoft received top scores in some other unexpected categories…

In features, Microsoft is the highest performer in three areas: variety of pre-loaded applications; internet connectivity; and availability of manufacturer-supported accessories. Microsoft Surface users have the highest incidences of accessory use, which underscores the device’s versatility. These accessories include a stylus (48% vs. 27% industry average); physical keyboard (51% vs. 14%); and mouse (27% vs. 6%), all of which have higher satisfaction. Microsoft also achieves the highest ratings in these features attributes: variety of input/output connectivity and amount of internal storage available.

While Apple of course offers its Apple Pencil and Smart Keyboard as unique features the iPad Pro, Apple’s options are pricier than Microsoft’s Surface accessories. What is more surprising though, is that Microsoft had the highest scores with the styling and design attributes, providing some proof that company can compete in the realm that Apple usually dominates.

One other interesting finding was that Microsoft had a younger average age for its tablet users than competitors. Apple seems to be aware of the importance of this as well, as its newest iPad ads feature mostly young adults.

J.D. Power also found that price and past experience were the most influential factors when choosing a tablet, once again something that Apple addressed last month with its new 9.7-inch iPad at $329.

Lower price and past experience are the most commonly cited reasons for tablet selection among customers (22% each).

Although it seems that Apple’s iPad performance has been declining for the last several years, new data suggests that when iPad mini sales are removed there has actually been some iPad growth. Time will tell if Apple’s latest marketing and new low-price entry model will brighten iPads future.