Should Apple bring the iPad Pro’s Smart Connector to the iPhone 8? [Poll] 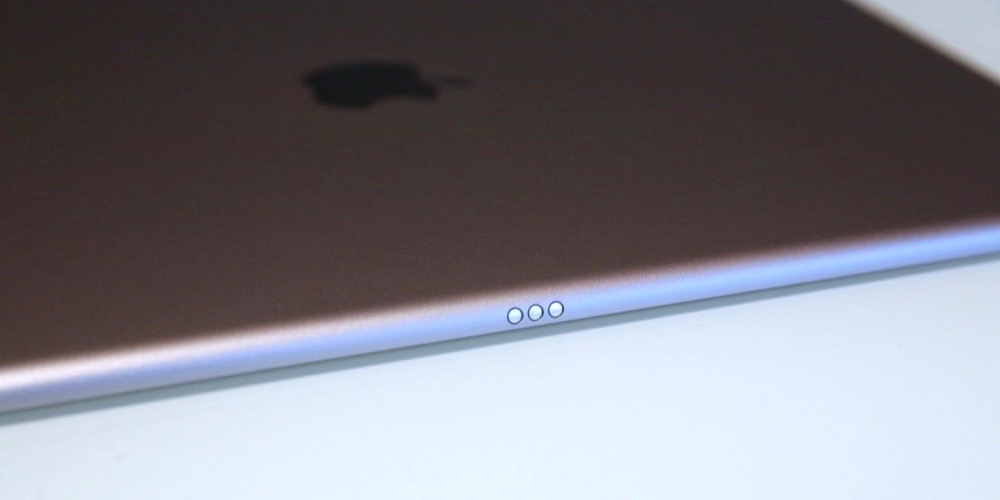 Apple’s Smart Connector is currently only featured on the iPad Pro line, but one rumor today claimed it could be headed for the iPhone 8 this fall for wireless charging and VR features.

Regular readers will likely recall that this same rumor surfaced a few times last summer before the iPhone 7 was introduced without a Smart Connector. Some leaks that showed the iPhone 7 Plus dual camera accurately also showed the Smart Connector, however, so it’s plausible that it was planned then scrapped.

Assuming the rumor is true this go-around, do you think putting the Smart Connector on the iPhone is something Apple should do?

Smart Connector hasn’t taken off in a huge way on the iPad Pro. The only compatible accessories include Apple’s Smart Keyboard cover, Logitech’s keyboard, and Logitech’s charging base.

The rumor claims Apple plans wireless charging and VR accessories for Smart Connector on iPhone, however, so perhaps including it on the iPhone could help push the Smart Connector accessory market forward. 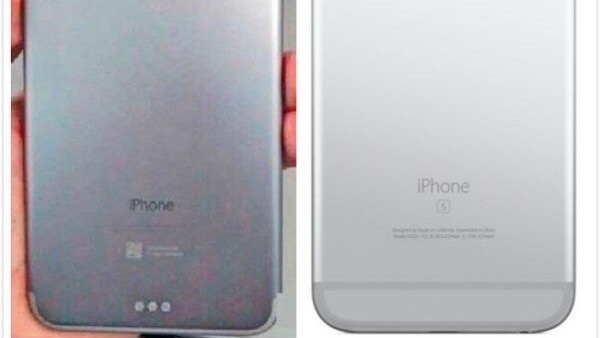 On the other hand, the three-dot connector is visually one more element on the iPhone that takes away from a cleaner design. Would it be worth adding more clutter to the back for accessories people may not use?