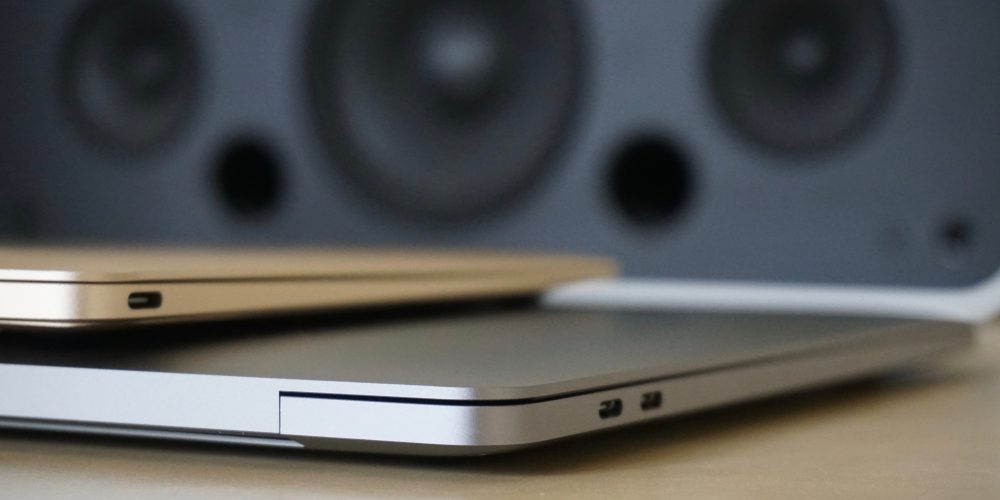 Apple has fallen to fifth place in a Laptop Mag survey of the best and worst current laptop brands after previously taking the top spot for several years. Factors like premium price points and limited port options contribute to Apple’s overall drop in the results, although Apple’s quality tech support is a redeeming factor, the survey says.

Apple has taken the top spot since the survey started in 2010, so which brands outrank the MacBook in 2017? Lenovo takes the top spot followed by Asus, Dell, and HP. Acer tied Apple for fifth place.

While the survey considers Apple’s new MacBook Pro with Touch Bar models introduced last fall, it also channels common complaints that some had about the new machines.

Namely that Apple raised the price of MacBook Pros with the new machines (and left versions of the old machines on the market without updating them to hit previous prices), replaced legacy I/O with USB-C/Thunderbolt 3 which is only now starting to become mainstream, and relied on the new Touch Bar for touch input versus a full-on touchscreen that many PC laptops offer.

While Apple leads in design, tech support, and warranty coverage, overall reviews are hurt by so-called innovative features, overall price, and the number of laptop options from Apple.

Laptop EIC Mark Spoonauer points to premium prices with hardware that makes working more difficult for pros and suggests Apple should reconsider its approach to pro notebook hardware similar to its revised roadmap for pro desktops.

Last week Apple dropped its usual playbook to address concern over its focus on the professional desktop Mac space. Apple made the 2013 Mac Pro a slightly better value by offering higher end configs at existing prices. Apple is also working on a new modular Mac Pro and Apple-branded pro display that will ship sometime after this year, and new iMacs with pro configs are coming later this year.

As for the MacBook lineup, this year could potentially be a one-off blip for the survey results. Analysts predict MacBook prices will fall this year as second generation options add higher end configurations including 32GB RAM on 15-inch MacBook Pro models.