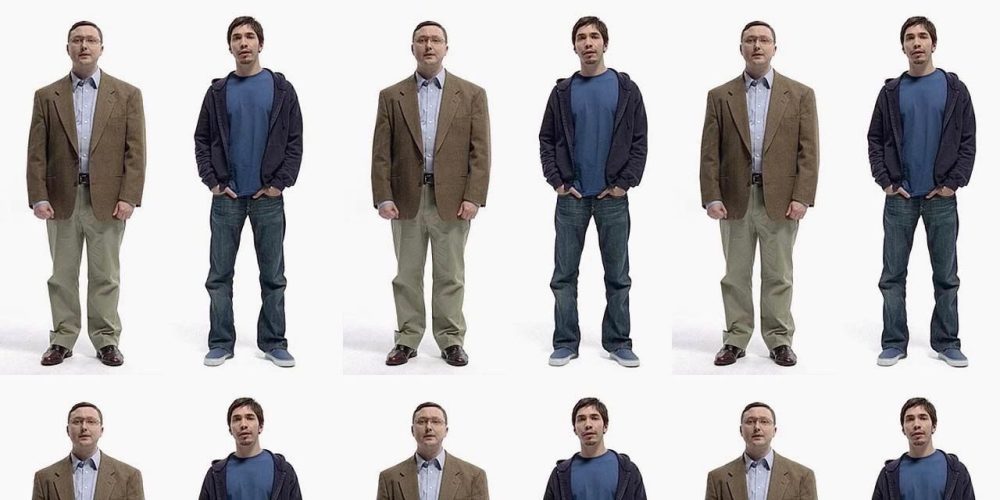 Reddit pointed out this morning that the invaluable ‘EveryAppleVideo’ YouTube channel has gone dark for unknown reasons. Visiting the channel page takes you to an empty channel under a banner reading ‘This channel was closed and is no longer available.’ without further explanation.

‘Previously the channel hosted 1000+ Apple ads, keynotes, and other videos dating back to the 80s which served as the ultimate archive of sorts. Apple hosts its own ads and keynotes on YouTube regularly, although videos are frequently replaced when new material becomes available.

It’s still possible, however, that the owner received external complaints over copyright violations and proactively removed content from the channel.

The good news? There already appears to be a replacement surfacing. ‘Every ? Video’ is a new channel currently publishing what appears to be the same content that EveryAppleVideo previously published.

The channel description matches the previous channel, for what it’s worth:

From vintage Apple gems from the 80’s, to dazzling promos, to confidential internal videos, to cheesy sales training, to useful guided tours, you’ll find it here in this ever growing archive of everything Apple.

Here’s the iconic 1984 Macintosh ad as one example of the new channel’s videos. We’ll see how long it sticks around.