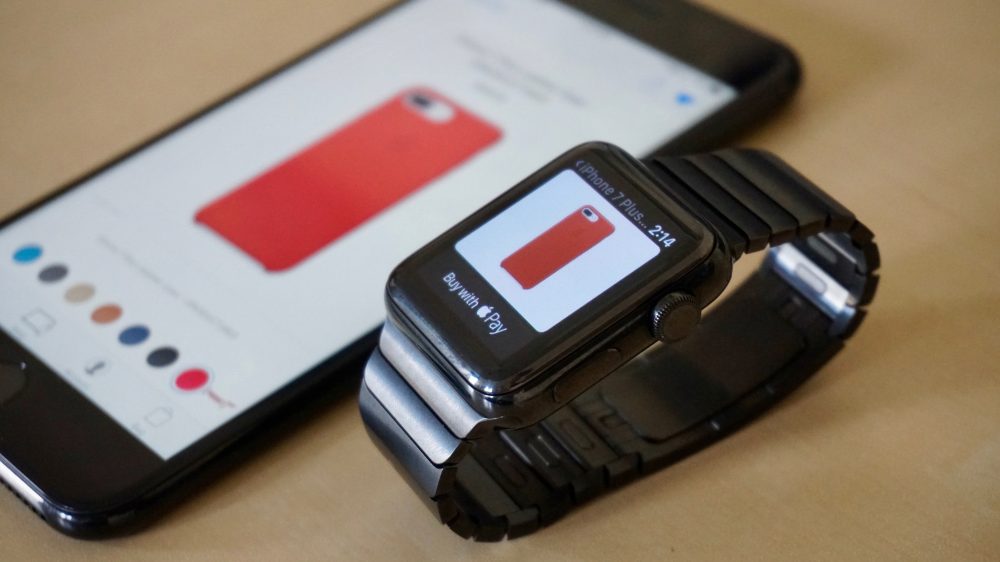 Apple is rolling out the second watchOS 3.2.2 beta for developer testing on Apple Watch. The update likely includes bug fixes and security improvements ahead of a more feature-packed watchOS 4 announcement later this year.

watchOS 3.2 for Apple Watch brought new features including Theater Mode which mutes alerts and disables raise-to-wake plus SiriKit so third-party apps can work with Siri. The latest Apple Watch software update also includes new watch face colors including Nike custom colors, although previous developer betas have not yet included these.

We’ll update if any new changes are discovered in watchOS 3.2.2 beta 2 including watch face colors.

Apple is also running developer betas for iOS 10.3.2 for iPhone and iPad, macOS 10.12.5 for Mac, and tvOS 10.2.1 for Apple TV. While iOS and macOS have public beta versions, watchOS and tvOS betas are only available to registered developers.