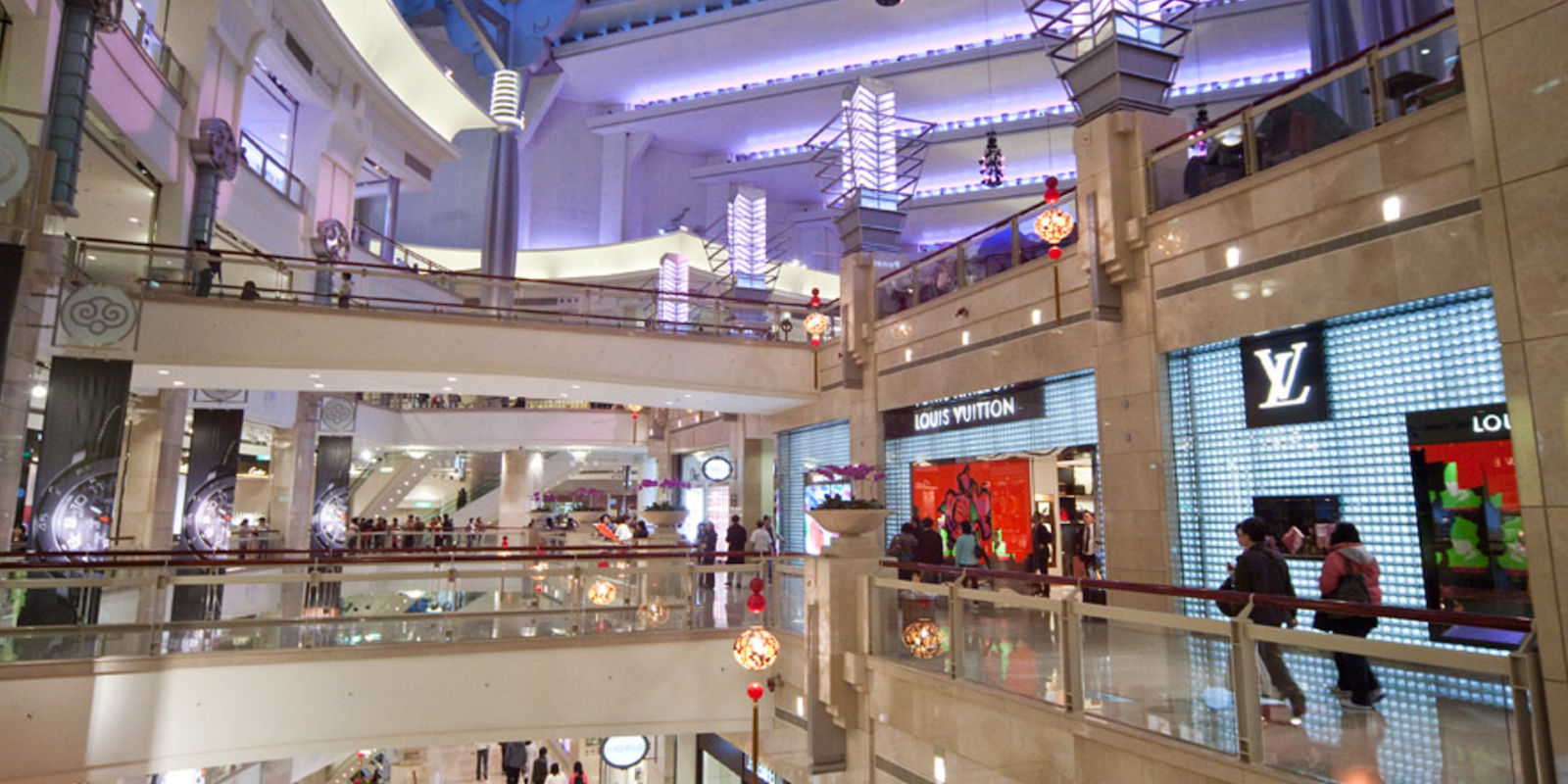 Apple is reportedly gearing up to open its first official retail store in Taiwan with a new location planned for the Taipei 101 mall, according to a new report from Taiwan’s Central News Agency.

Apple hasn’t officially announced or confirmed plans for the store, but the report citing industry insider sources claims the new store will occupy a 1,322 square meter space inside the Taipei 101 mall. The store will be located on the ground floor of the building (pictured above), which happens to be located in the Taipei 101 tower, Taiwan’s tallest skyscraper.

Apple has posted job listings on its website for retail positions in Taiwan, as we reported back in July of last year, but it hasn’t announced specifics of the location for what will be its first store in the region. Apple currently sells products through third-party resellers in the country and direct through its localized online store.

News of the store comes as Apple late last month began rolling out its Apple Pay payments service to users in Taiwan. There’s still no word, however, on when the company plans to open the new store.

Earlier this month Apple unveiled plans for its latest new retail store, this one inside of the high-traffic Dubai Mall ahead of a yet to be announced grand opening date. Meanwhile, in the U.S. we recently got a ground floor look at the under construction Chicago River retail location expected to open soon.