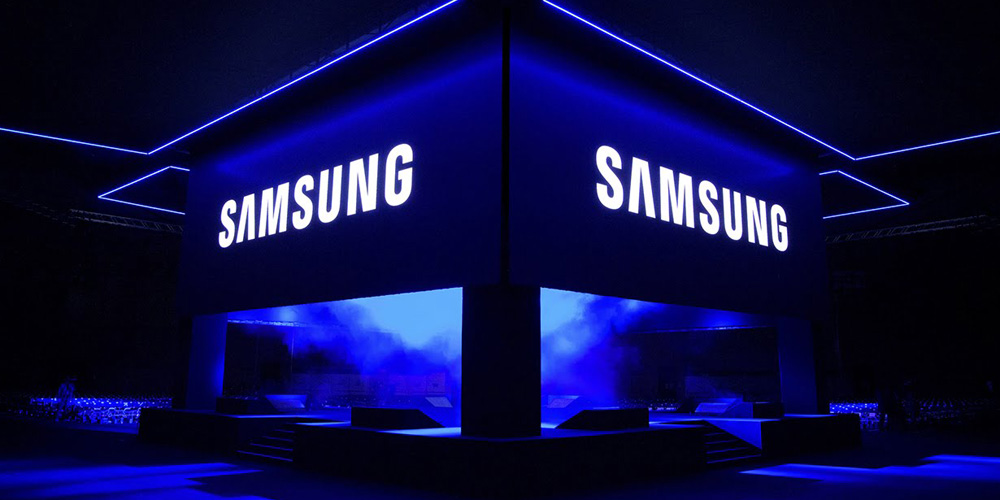 Trendforce data seen by us suggests that Samsung overtook Apple in Q1 smartphone sales even before the company’s new flagship Galaxy S8 landed in stores in Q2. Most of the gains made by the company were, however, thanks to lower-end devices.

Samsung’s sales results for its high-end smartphones fell short of expectations in the first quarter as consumers’ confidence in the brand had yet to fully recover from the recall of Galaxy Note 7. Nevertheless, Samsung continued to do very well in the mid-range and low-end segments of the market. The economically priced, high-performing Galaxy J series sustained Samsung’s shipments and contributed significantly to the expansion of the brand’s overall smartphone production volume. Samsung was the only brand that saw positive growth in production volume during the off season of the first quarter.

Major brands such as Samsung, LG and Huawei have begun to ship their flagship devices for the year, but the market demand going into the second quarter is expected to remain relatively weak as consumers are holding off their purchases in anticipation of the 10th anniversary iPhone devices that will arrive in the third quarter. Smartphone sales will be fairly lackluster until the second half of this year.

This will, says, Trendforce, significantly impact on sales of Samsung’s new flagship S8, which features the type of near-bezel-free design expected from the iPhone 8.

Samsung has also released its flagship device for the year Galaxy S8 this second quarter. However, the high-end model is expected to make limited sales contribution because the buzz surrounding the next-generation iPhone devices is dampening demand for products from non-Apple vendors. Samsung is expected to post flat growth for its second-quarter smartphone production volume.

Apple this first quarter released the “PRODUCT Red” edition of iPhone 7 and 7 Plus, which can be regarded as a follow-up to last year’s “Jet Black” edition. The use of striking colors has been well received by consumers and helped Apple grab market share.

iPhones are expected to experience the usual seasonal decline in Q2 as Apple prepares to launch its new models in Q3.