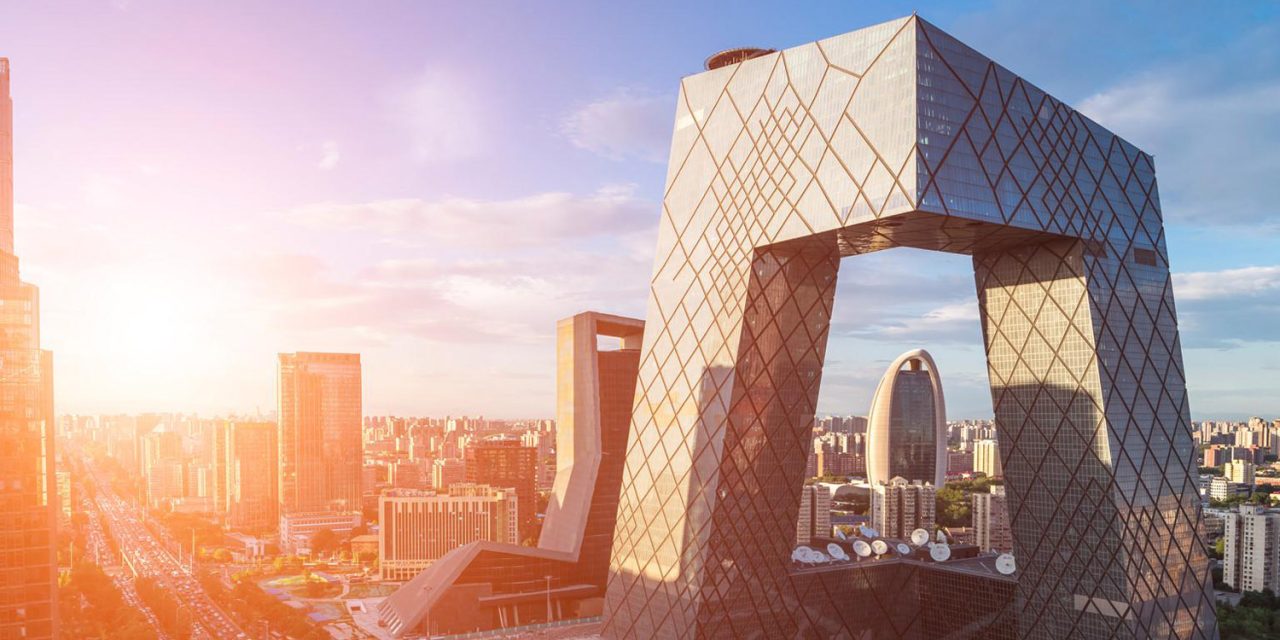 While Apple has been trying hard to push Apple Pay in China, offering a range of discounts and rewards, it doesn’t appear to have met with much success to date. Its market share in the country has been described by iResearch as ‘negligible.’

One big reason for that is the popularity of WeChat Pay, and Apple has now given in to the inevitable and started accepting the payment service for local App Store purchases …

The decision was reported by the WSJ.

Apple’s decision to accept payments from the service came despite recent tensions with Tencent, including over the Chinese company’s rollout this year of a “mini-program” system that has been seen as a competitor to the App Store.

“We are committed to offering customers across our ecosystem a variety of payment options that are simple and convenient,” Apple said in a statement.

Apple already accepted payments from Alipay, which is the market leader in mobile payments in China.

The ‘tension’ the paper references refers to the fact that WeChat has grown from a messaging service to a complete app ecosystem. Many Chinese people do almost everything on their phone, from reading news to buying tea, within WeChat. That means that demand for individual iPhone apps is greatly reduced.

It’s also been suggested that the ubiquity of WeChat means that the choice between iOS and Android is far less important to Chinese consumers, as the app ecosystem is used in the same way on both platforms. Some believe that is a factor in Apple’s falling sales in the country.

Chinese smartphone users spend so much time on WeChat that some analysts say they believe it could hurt sales of Apple’s 10th-anniversary iPhone expected in September, since consumers here won’t see the need to upgrade their handsets as long as they can access the platform.

However, Morgan Stanley yesterday dismissed this idea, arguing instead that Chinese consumers are much more influenced by visual design – and a desire to be seen to be using the latest and greatest phone – and that the iPhone 7 simply looked too similar to older models.