Yet another patent shows Apple Pencil being used with an iPhone, smaller Pencil too? 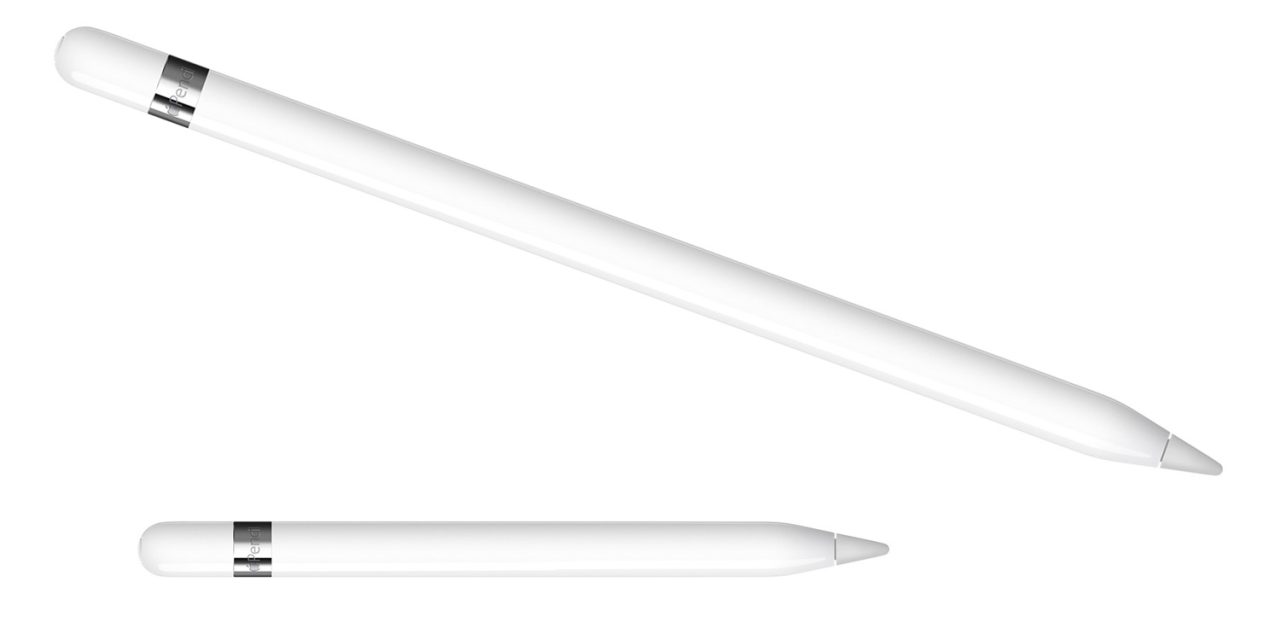 We’ve had a series of clues now that Apple is at least experimenting with Apple Pencil support for the iPhone, and a new one has emerged today …

The first clue came in what appeared to be a slip of the tongue by Tim Cook, when he referred to how impressive an experience it is to use the Pencil on ‘an iPad or an iPhone.’ We’ve since seen two sets of patents describing use of the Pencil with an iPhone, and there’s a new one today.

Patently Apple again spotted it. Not only are the patent illustrations limited to an iPhone, but they also appear to show a smaller version of the Pencil.

Of course, we shouldn’t read too much into patent drawings. These are only designed to provide rough approximations of the concepts being illustrated, and are certainly not to scale. All the same, it’s an interesting thought, especially at a time when Apple is rumored to be working on an even larger iPhone next year which might be competing directly with the Samsung Note.

A poll we ran last year suggested that a third of you would definitely be interested in using the Apple Pencil with an iPhone, with the majority of you at least open to the idea.

As always, the usual patent disclaimer applies, but I’m reaching the point where I think I’d put money on this.