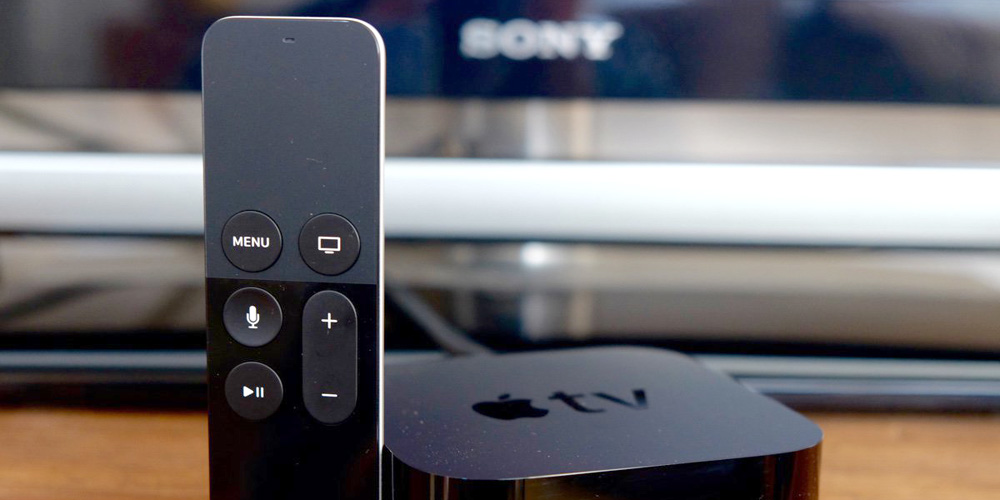 It certainly seems like Apple is approaching original content more seriously now, with Eddy Cue reportedly wanting to challenge the likes of Game of Thrones with Apple’s TV shows. The Financial Times is reporting that Apple is bidding on a new drama series starring Jennifer Aniston and Reese Witherspoon, battling against Netflix for rights.

The concept of the show relates to morning television chat shows, pitched by HBO’s former head of drama. A previous report said Apple has budgeted a billion dollars towards original content efforts for the coming year.

The Financial Times also says that Apple is looking for office space at the famous Culver Studios in Hollywood, which includes thirteen soundstages.

The report claims Apple wants to lease the space to act as a base for its original content production efforts, which are being spearheaded by Jamie Ehrlicht and Zack Van Amburg, high-profile Sony executives that Apple hired earlier this year.

Apple is apparently just looking for office space right now, but it is possible they utilize the soundstages when they get shows — like the Aniston/Witherspoon drama — in active production.

Apple is readying a 4K HDR Apple TV to debut later this month, at its September 12 event.

It is possible Apple may use that event to also announce early plans for its original content efforts, shaking off some of the bad press it received for initial attempts like Planet of the Apps and Carpool Karaoke. However, don’t expect any new Apple shows to debut until late 2018 at the earliest.